Remember that scene at the end of Back to the Future where Doc Brown shoves some garbage into the “Mr. Fusion Home Energy Reactor” that was attached to his time-traveling DeLorean? That film came out a few years before I got my driver’s license and I remember thinking that it would be really cool to just toss a few banana peels into the car instead of stopping off at the gas station.

To my extreme disappointment, Back to the Future’s vision is still just science fiction and we don’t all have our own “Mr. Fusion Home Energy Reactors”. However (silver lining!), we are making progress on the process of turning waste into energy.

Suncor, the proud owner of Petro-Canada, is giving a second life to commercial and industrial waste (no banana peels though) as part of a new partnership to build a biofuel plant in Quebec. On Dec. 8, Enerkem, a world leader in converting waste to biofuels and chemical products, along with Suncor, Shell, and Proman, with the support of the Québec and Canadian governments, announced they were working together on the construction of a biofuel plant in Varennes, in the Greater Montréal area. 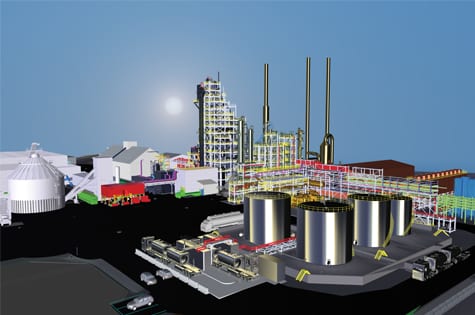 The new facility in Québec - Varennes Carbon Recycling (VCR) - will convert more than 200,000 tonnes of commercial and industrial non-recyclable waste and wood waste into an annual production of nearly 125 million litres of biofuels. Once complete, the facility will contribute to greenhouse gas reductions equivalent to removing almost 50,000 vehicles off the road annually.

Suncor has previously invested in Enerkem and has worked with the company to scale up operations at its Enerkem Alberta Biofuels (EAB) plant located in Edmonton, Alberta by seconding Suncor people with expertise in operating industrial facilities. EAB is the first commercial-scale plant in the world to turn non-recyclable, non-compostable mixed municipal solid waste into cellulosic ethanol, a popular biofuel. Combusting a biofuel significantly reduces carbon emissions, therefore, when the ethanol is blended with our petroleum products (our fuel is currently 10% ethanol) we’re burning cleaner fuel as we drive.

So, for the foreseeable future, we’ll need to keep putting the banana peels in the composter rather than our fuel tanks. But, investments like the VCR facility help bring us closer to a low-carbon future.

Celebrating Kindness in Our Communities

February 17 is Random Acts of Kindness day. Looking back on 2020, it feels like the whole year was Random Acts of Kindness day. While COVID-19 has certainly changed life across the world, it has also underscored the helpful nature that is present in our neighbourhoods and communities. There were several amazing stories of individuals and communities stepping up to support each other. I thought it would be fun to have a look back on this positive aspect of 2020.

One of my favourite stories from last year is about Crystal who runs the Glenholme Loop Petro-Pass in Nova Scotia. During the early days of the pandemic, she was one of the only places open and serving the truck drivers who delivered essential items across Canada. Today she continues to operate with a smile on her face and hot meals for truckers. 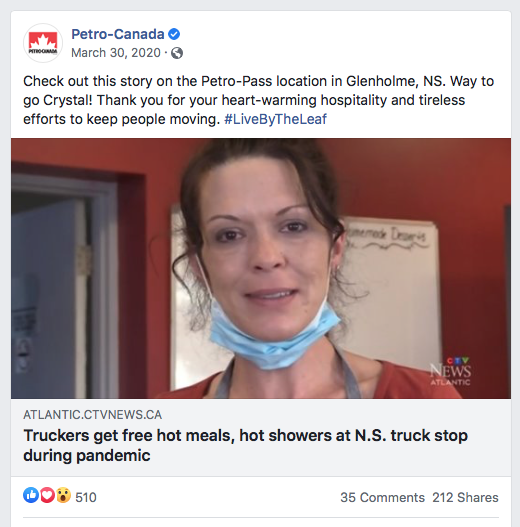 Last year, the Easter weekend was the first major holiday weekend where most of us were under new and unfamiliar distancing restrictions. Across the country, neighbours reached out and left messages of encouragement and positivity for each other. I saw several in my own neighbourhood and they always brought a smile to my face and made the day a little cheerier. 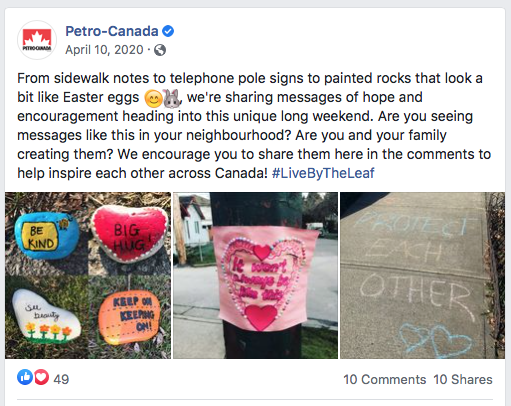 And finally, all across Canada, Petro-Canada Associates stepped up to support their own communities. They shared stories about donations to food banks, care packages for front line health care workers and truckers, and supporting local senior centres, schools and animal shelters. We are so grateful for their kindness.

This year, we’re celebrating Random Acts of Kindness day on our Facebook page. Stop by to check out the stories that our fellow Canadians are sharing about random acts of kindness they have experienced. Share your story and you could receive two Petro-Canada gift cards: one for you and one to give to a friend.

Update on the Petro-Canada CareMakers Foundation

Last November we announced the creation of the Petro-Canada CareMakers Foundation. Eight million Canadians (that’s 1 in 4) provide unpaid care to a family member or friend with a long-term health condition, physical or mental disability, or age-related need. At some point in our lives, over half of Canadians will be a family caregiver. 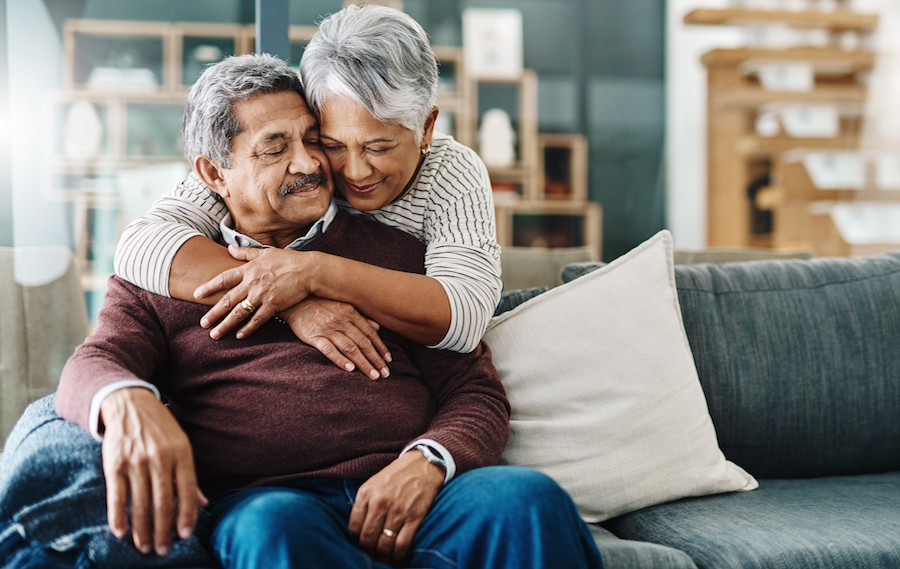 Through the CareMakers Foundation, Suncor, the proud owner of Petro-Canada, plans to invest $10 million over the next five years to bring awareness and support to the essential work of caregivers.

In order to highlight Canadian caregivers as well as charitable organizations in Canada that support family caregiving, we’ve launched social channels for the CareMakers Foundation. Connect with us at:

We’d love to have you as part of the vital conversation about the essential work and impact of family caregivers.

Additionally, through the trusted Canadian charity platform, CanadaHelps.org, we have established a donor profile where Canadians can contribute to the Petro-Canada CareMakers Foundation. Any funds that are raised will be used to support the work of our Foundation, as we enable and amplify the work of charitable organizations in Canada that currently support family caregivers - organizations like our current partners: Baycrest Foundation, Circle of Care: Mount Sinai Hospital, BC Neighbourhood Houses and Community Care, and Community Care - City of Kawartha Lakes

At the CareMakers Foundation, we know that for many, caring is more than a simple act of kindness; it’s an everyday commitment and an unspoken promise. To learn more about the impact that family caregivers have and what Petro-Canada is doing to support them, please follow us on our socials and visit caremakers.ca.

Older Posts
PumpTalk is a blog created by Petro-Canada, a Suncor business, to share information and engage in discussion about a number of topics, such as fuel efficiency and product responsibility. In our weekly posts, we discuss subjects that we believe are important and are of interest to drivers everywhere. Here you’ll find posts on gas prices, reducing fuel costs, sustainability, auto industry innovation, and vehicle safety and maintenance, as well as posts on climate change as it relates to the energy industry and our shared responsibility.