ABC's of an Industry 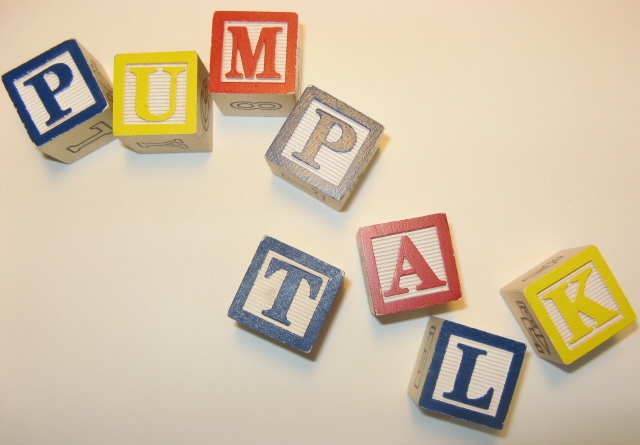 There are some key ways to measure the success of an individual company – most  obviously and frequently cited is the financial success of that company or its return on investment to shareholders.   But how do you measure the healthiness of an industry overall?

One way is to look at the number of participants who are active in a particular industry, either directly or indirectly.  In the Downstream portion of the oil & gas industry, for example, the National Retail Petroleum Site Census released last June by MJ Ervin & Associates indicates that at the end of the year 2006, there were 13,772 retail gas stations, representing 98 different brands selling product produced by 16 different refineries operated by 10 different companies in Canada.  If you look back ten years, the number of retail sites may have been higher, but the average volume of fuel products that moves through retail sites in Canada, is steadily increasing representing an ever-increasing demand for petroleum products.

When looking at some of those indirect participants, the first place to look is to the various industry associations, and there are plenty!  The Canadian Petroleum Products Institute (CPPI) is the industry association for the downstream in Canada.  CPPI’s sister organization on the upstream side is called CAPP – the Canadian Association of Petroleum Producers.  These two associations work to improve transparency and represent different parts of the industry to the public and to other stakeholders such as government in Canada.  Similar information is provided through American counterpart organizations like the American Petroleum Institute (API) who work to provide information and improve transparency to American consumers.

In addition to looking at the number of players participating directly, there are a considerable number of other associations including consultants and government agencies who are engaged in the industry as well.  For example, I mentioned earlier MJ Ervin & Associates.  MJ Ervin an example of an industry consultant who is constantly studying and responding to what is happening in the oil & gas industry.

Governments at both the federal and provincial levels have also taken a keen interest to provide information to Canadians as well.  For example, Fuel Focus is a website maintained by the government of Canada through Natural Resources Canada.  Their mandate is to “… [connect] Canadians with the latest information on the price of oil and petroleum products such as gasoline.”  At the provincial level similar information is provided on a weekly basis in Ontario for example, through the Ministry of Energy’s “Gasoline Report”, and in Quebec through the Régie de l’énergie.

So, this is just a high level look at some of the key industry participants, and from the number of different acronyms you can see above, it’s a bit of an alphabet soup; but, the number of participants working to provide product to consumers, and information to the public about how the industry operates, is also a pretty good indication of the health of the industry overall.