Home About PumpTalk Links of Interest Archives français (accueil)
Crude down. Pump Prices Up?
Start the Countdown. Pass it on. 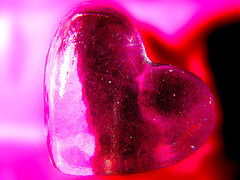 For those of you wondering who the Gas Man is, please read the Toronto Star article before going further.

So, even though I don't agree with most of/virtually everything Dan McTeague says when it comes to gas prices, I do kind of like the guy.  That doesn't mean I won't go after him with every fibre of my being the next time someone puts us on a discussion panel together.  It just means I'll do it with respect. And I'll be watching for trick wires behind his cape.