Your Chance to be One in a Billion 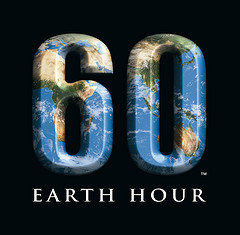 Again this year, on Saturday March 28th, between 8:30 and 9:30pm (local time wherever you are), Earth Hour 2009 is encouraging everyone to turn off their lights for one hour.  A simple action where, “Your Light Switch is Your Vote.”

Continue reading "Your Chance to be One in a Billion" »

HST & Gasoline. A look at where it's already in place. 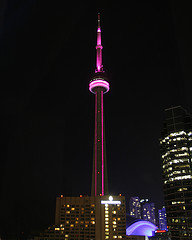 The word out of Queen's Park today, according to media reports, is that the Ontario Budget will contain provisions to harmonize the Provincial Sales Tax (PST) and the Federal Goods & Services Tax (GST).   Obviously there are many details still to be announced in the actual Budget, but judging by the number of comments on the various media stories already, there will also be plenty of questions.  In fact, someone titled rpm02 has already started a blog entitled HSTinOntario on Blogspot.   Some of the questions will certainly pertain to the how the tax may be applied to gasoline.

I'm not going to speculate, but thought it would be worthwhile to share what the HST looks like in the provinces that already have a Harmonized Sales Tax (HST).

Continue reading "HST & Gasoline. A look at where it's already in place." »

Who’s helping you save $ during Depression 2.0? 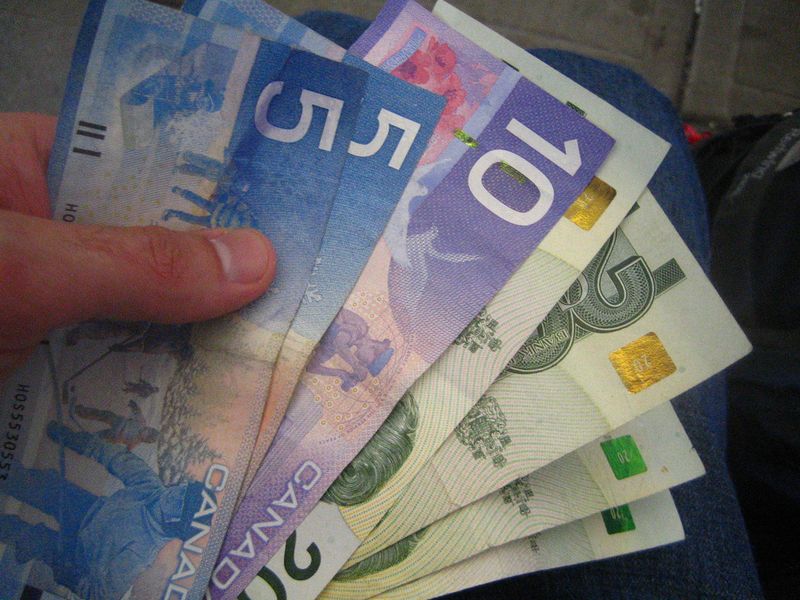 Is it just me, or has every advertiser on the planet honed in on the saving money message? There seem to be A LOT of advertising dollars being spent on campaigns telling folks that how we buy a particular a sandwich, car, cell phone etc , will save us money.  But I’m interested in some objective advice from someone other than a company’s advert.

Continue reading "Who’s helping you save $ during Depression 2.0?" »

Crude Down. Gas Prices Up? Part 3 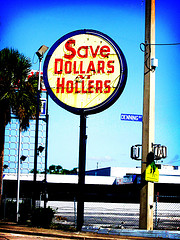 While world crude oil prices have dropped more than $90 US per barrel since mid-July 2008, there are some who believe that the price for gasoline does not fully reflect that decline.  I've posted on it here and here and the comments show people still have some doubts.  It's been a good discussion.  Turns out it's not only happening here.  Natural Resources Canada, in their most recent report, say they've received a number of "calls and correspondence...from Canadian consumers."   As a result, they've put together a great synopsis explaining what's been going on.  It's a short, but worthwhile read.   I've selected a section below to share.  It's a similar refrain to some of my previous posts.  I've called it "Holler at the Dollar"....