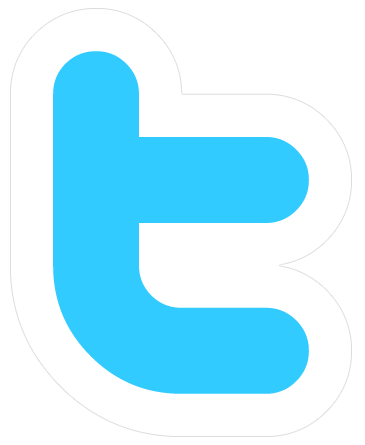 Our work with PumpTalk has been going now for a couple years, and continues to grow and evolve.  I’ve also been using TWITTER now for a while and have a profile that I’d like to invite you to follow:  SuncorMichael.

To be honest, I’m still trying to figure out how many of these social media tools work, so I’m not going to promise that I’ll be a frequent tweeter, but I will try.  Also, since this is an account that I originally created for personal use before I re-named it as SuncorMichael, you may be subjected to some of the more mundane bits of my life like what’s happening in my daughter’s soccer game, or which bow tie I recently added to my now growing collection; but even that kind of information is all part of who we are as people first, and then contributors to PumpTalk next.

So, if you’re interested, I look forward to connecting through TWITTER as well at the following URL:  www.twitter.com/SuncorMichael