If you're like me, you can't get enough of TED Talks - the "Ideas Worth Spreading" videos that have taken the internet by storm. Since there are TED Talks on subjects as diverse as urban gardening, spoken word poetry and inventing an accurate early detection test for pancreatic cancer, it should come as no surprise that there are some very cool TED Talks about cars and driving.

Here are five of the coolest TED Talks about cars:

Inspired by a car accident she experienced as a teen, Intel research scientist Jennifer Headley started thinking about how cars could communicate with each other on the road to ultimately avoid collisions.

Summer Driving: Handling Your Vehicle on a Sharp Turn 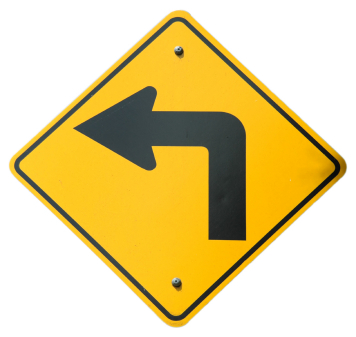 With the top down and the summer breeze flowing through your hair, it's easy to go a little heavy on the gas - and that can lead to dangerous situations, particularly when you hit an unexpected bend in the road.

The Globe and Mail's Peter Cheney has a great video that shows you how best to handle yourself if you find yourself heading into a turn too fast. His tips can best be summed up thus: 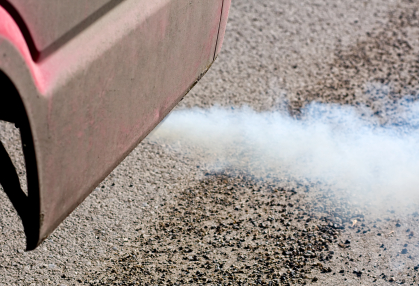 Continue reading "What to Expect at Your Emissions Test" »