Home About PumpTalk Links of Interest Archives français (accueil)
Driving Standard - Worth the Effort for Better Fuel Economy?
Should Your Car Decide When to Answer Your Phone? 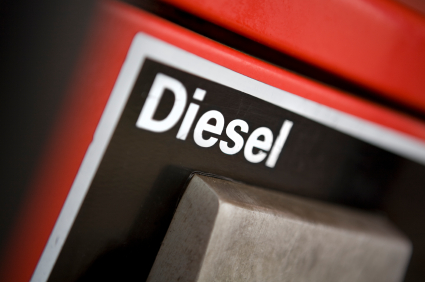 While I was researching last week's post about the superior fuel economy of manual transmissions, I came across several articles about fuel economy and diesel engines. Formerly much maligned, diesel is making a mainstream comeback here in North America - and it has its benefits.

What's so great about diesel fuel? As we noted in our post Diesel - Not What It Used to Be back in 2011, diesel:

"…takes less refining to create it (versus gasoline), and with the recent moves to ultra low sulphur diesel fuel (what we at Petro-Canada offer), it produces less greenhouse gas. Improvements have been made to vehicle engines for "smarter" consumption, meaning these engines are more efficient and less polluting than before.

Diesel fuel has always been an important source for trucking, boats, farming and more, but now the benefits can be enjoyed by consumers, especially as manufacturers increase their options."

Many European car manufacturers have been offering diesel vehicles for years and almost half of European drivers buy diesel engines over gasoline. But according to this article in the Wall Street Journal, several car manufacturers (such as Chrysler, GM and Mazda) are offering diesel versions of some of their popular vehicles this year in order to capitalize on drivers' demand for better fuel economy.

Posted at 05:57 PM in About Your Car, Fuel Efficiency, Gas Pricing, How Stuff Works | Permalink | Comments (0)