Home About PumpTalk Links of Interest Archives français (accueil)
Distracted Driving: Why You Should Strive to be a Uni-Tasker in the Car
Bright Lights, Dark Road: All about Headlights

Taking Driving for Granted: Cars and Other Cultures 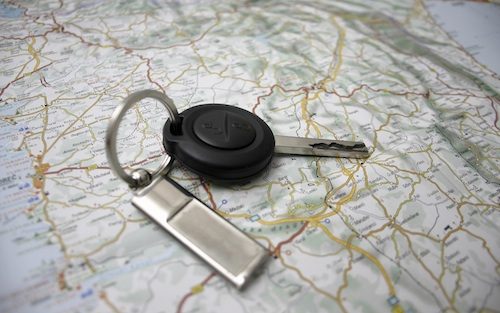 Growing up in Edmonton, driving was the ultimate goal of every teen. You get your learner's permit at fourteen, your driver's license at sixteen and, if you were REALLY lucky, you'd inherit your parents' clunker so that you could drive your friends to the mall.

Driving is a huge part of our culture as Canadians that most of us take for granted. But driving and vehicle ownership is not a straightforward proposition in many other places in the world. Here are a few interesting tidbits about driving and car culture outside of Canada:


And that's only for 10 years - once your 10 years is up, you'll need to either scrap your vehicle and begin again from scratch or bid on another COE (the average cost of which is currently $45,000).

This video from the show Might Car Mods explains more about how car ownership works in Singapore and gets some of the locals' perspectives on driving - interesting stuff!


Have some of your own global car culture quirks to share? Tell us in the comments!