Monthly Poll: How Old is Too Old to Drive?

I don't know about you, but when I hear the phrase "too old to drive", I can't help but think of this clip of the tiny old lady weaving around the street from Ferris Bueller's Day Off:

Clearly, this woman shouldn't have been driving her land yacht at her time of life. But age alone is not necessarily a good predictor of who can drive. Due to their vast experience behind the wheel, seniors can be some of the safest drivers out there. As we get older, however, we are more likely to develop medical issues that may make driving risky. Vision problems, slower reflexes and decreased mobility are just a few of the changes that seniors are dealing with.

With the Baby Boomer generation gliding into seniorhood, the number of senior drivers on the roads has never been higher - 3.5 million drivers over the age of 65 headed out on Canadian roads last year. And with such a large cohort of seniors on the road, the question of "how old is too old to drive?" has sparked a great deal of debate.

While teen boys still have more accidents overall, senior drivers have the most accidents per km driven. And according to this Globe and Mail article:

"In 2010, two thirds of Canadians over the age of 65 were using multiple medications and nearly nine out of 10 suffered from a chronic condition; a quarter of adults in the 65 to 79 age group suffered four or more chronic conditions. In the 80-plus age group, the number jumped to more than a third, according to data published by the Public Health Agency of Canada."

On the other hand, some seniors feel that they've been unfairly targeted and had their licenses suspended after minor traffic infractions for the simple crime of "driving while elderly". For many seniors, losing their license means losing their independence, putting them at risk for becoming isolated, especially if they live in rural areas with little access to public transit.

So how do we decide which seniors are safe to drive and which aren't?

Continue reading "Monthly Poll: How Old is Too Old to Drive?" » 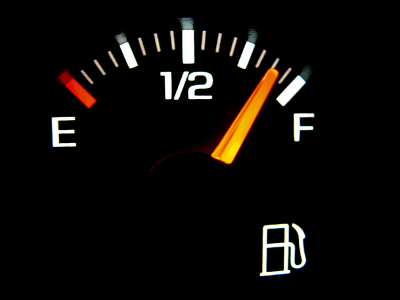 You've just bought a new car with a great fuel economy rating. But after driving it awhile, you do the math and realize you're not getting the fuel economy you saw on the EnerGuide sticker at the dealership.

The car is new, so it doesn't require maintenance - and you're being a very conscientious driver. What gives?

Fortunately, it's not just you! According to Natural Resources Canada, fuel economy ratings are based on a 2-cycle test (a city and a highway test) conducted in controlled conditions that don't really reflect real world driving.

Here, for example, is how the NRC describes the city fuel economy test:

"The highway test simulates a mixture of open highway and rural road driving, with an average speed of 78 km/h and a top speed of 97 km/h. The test runs for approximately 13 minutes and does not include any stops. The test begins from a hot engine start."

I don't know about you - but that doesn't sound much like my last highway trip!

Posted at 09:00 AM in About Your Car, Fuel Efficiency, How Stuff Works | Permalink | Comments (1) 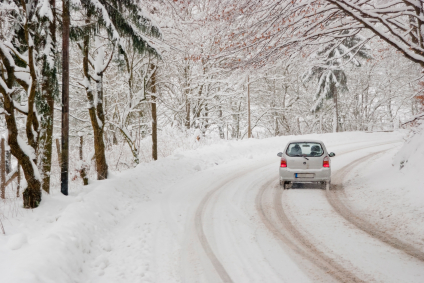 Oh, Canada . Winter has arrived with a vengeance and it's time to put all of our winter driving tips into action.

Take our winter driving quiz and find out what kind of winter driver you are!

1. It's okay to skip winter maintenance:

a) If you've already had summer maintenance done.

b) It's never okay to skip winter maintenance.

c) If the Farmer's Almanac predicts a mild winter.

2. The right time to put winter tires on is:

b) About a week after it snows.

c) When the temperature is consistently 7C or below.

Posted at 09:00 AM in About Your Car, Driving, Vehicle Maintenance | Permalink | Comments (1) 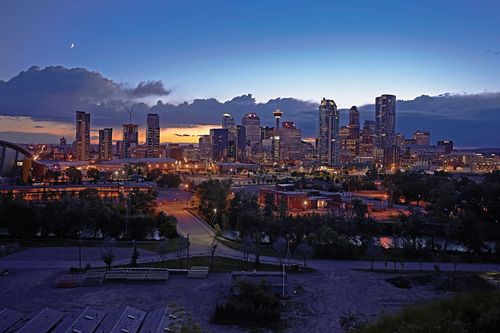 Happy New Year and welcome back to PumpTalk!

The new year is traditionally a time for contemplation and big-picture thinking, so instead of another post about gas, I thought we’d start the year off with a post about energy development and how Petro-Canada's parent company, Suncor Energy, is trying to engage Canadians in a conversation about our country's resources.

Suncor has launched an awareness campaign that includes television, print and digital advertising as well as new website - See what Yes can do  - to help to raise awareness about energy issues and to get Canadians thinking about how our energy is produced and consumed and sharing ideas and opinions about the issues associated with the development of Canada’s resources.

See what Yes can do features documentary-style videos that explore energy innovation, building strong communities, the environmental and economic impact of the work we do and conversations with Suncor employees about working in the energy industry.

As the OSQAR team noted in their blog post about the new site:

"Part of our goal in sharing this information is to acknowledge that when it comes to energy development, we don’t have all the answers but we’re willing to work with others on finding solutions."

Do you have questions about energy development? Visit the See what Yes can do website and start off a new year by sharing your thoughts with us on the Talking about Yes discussion platform.