Home About PumpTalk Links of Interest Archives français (accueil)
No More Flats: Are Airless Tires the Future?
May is Motorcycle Safety Awareness Month 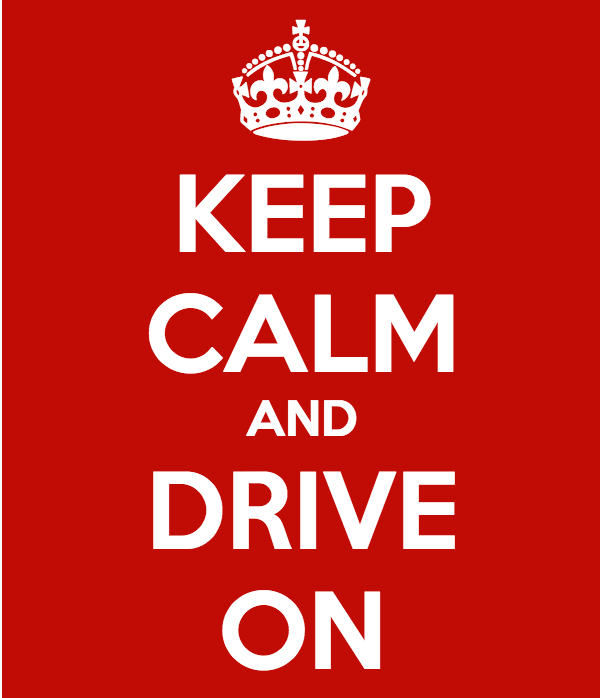 We were on our way to the garden centre this weekend and as we drove there, we noticed a very frustrated gentleman in the car behind us, bobbing and weaving in traffic like he was playing Mario Karts.

"Man," I said to myself as he finally blew by us triumphantly, only to be stopped by a red light at a pedestrian crossing, "someone REALLY wants to get to the gardening centre."

Aggressive drivers are a year-round concern, but as the weather heats up and the roads are clearing, some folks seem to be treating the road like it's their own personal race track. Speeding, tailgating, unsafe lane changes, barreling through red lights and skipping stop signs…it must be spring!

Here are a few reminders on how to deal with those aggressive drivers:

Keep calm and drive on. It's frustrating when you're driving responsibly and following the rules and another driver is acting aggressively. It may be tempting to bait the other driver by matching their dangerous moves with your own. But using your car to express your frustration is not the way to go. Take deep breaths, stay alert, drive in a consistent manner and give the aggressive driver a wide berth.

Let them pass. My grandfather prided himself on never letting anyone pass him on the highway but that's not a strategy I - or the police - would recommend. If someone is so desperate to pass you that they're tailgating and making unsafe lane changes, be the bigger person and allow them to pass when it's safe to do so.

Do not make eye contact. Sometimes, aggressive drivers are just impatient and impulsive. But sometimes, they have other motives and you don't want to get involved in a road rage stand off. Refrain from glaring or making hand gestures. Stay cool and keep your eyes on the road.

Call it in. If you feel that someone is driving aggressively or erratically, take note of their vehicle, their license plate and their direction of travel. Then, if possible, you should either pull over and call the police or have your passenger call the police and report it. Sometimes poor driving behaviour is just a momentary lapse of judgment but when a driver is truly a danger on the road, you'll be doing everyone a favour by calling it in.

Remember that it's not personal - and that we all make mistakes. I think that most of us would admit that, at one time or another, we've made some poor driving decisions. And that guy who just cut you off on the freeway might just be having a bad day. You can only be responsible for your own behaviour, so it's best to adopt a zen attitude to the traffic infractions of others.

Do you have a "keep calm" mantra that helps you deal with aggressive drivers? Share it in the comments!

When rattled by an aggressive driver I remind myself that my first priority is to keep myself safe. I do whatever it takes to stay out of the way and then, when it's all over, give thanks that I don't live or work with someone with that level of aggression and entitlement.

Funny that I should find this today. We just had an incident, not very severe, but someone who was tailgating us very closely. If my fella had hit the breaks, the driver of the other vehicle would have been in our "hatchback". My boyfriend is from Detroit, so he is very familiar with road rage, but because most of us Canadians are so passive in this area, those of them who aren't quite so passive feel that its okay for them to take the lead. No one should allow themselves to feel more special than someone else. Take a load off, Canada. You're only human.