Monthly Poll: Would You Buy a Driverless Car? 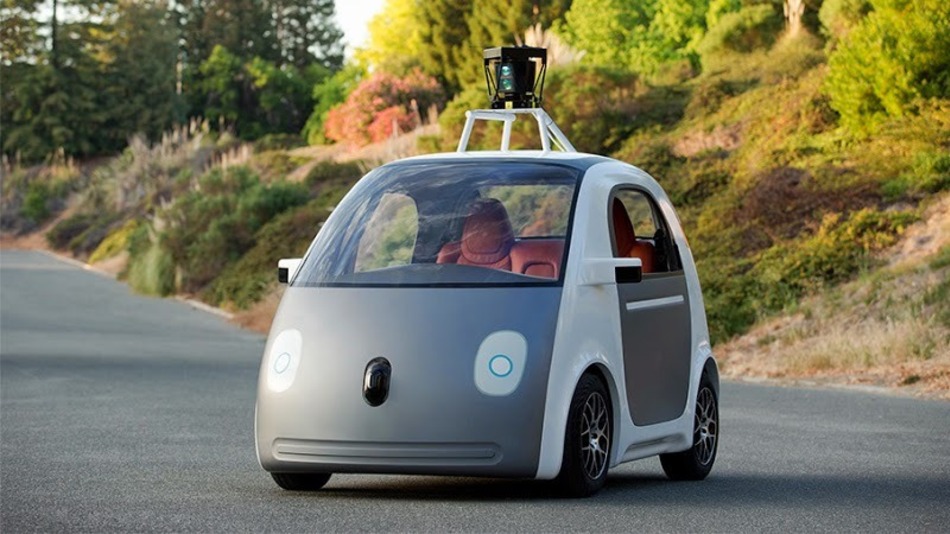 As we noted in our post Letting Your Car Do the Driving, driver-assist technologies are becoming more and more common in today's vehicles. But the innovative folks at Google have been taking things to the next level. This article from the Globe and Mail details how, after years of highway testing (where driving is more predictable), Google is now testing a driverless car on busy city streets.

Take a look at this video of a Google driverless car navigating the streets of Mountainview, California to see what they've achieved.

I love the science fiction feel of the driverless car…and who wouldn't like to knit or do the crossword as your car drives you to work in the morning? On the other hand, while the creators of driverless cars claim that they would make the roads safer, giving up control of the vehicle is…uncomfortable (especially for folks who suffer from amaxaphobia). And some drivers say they'd be worried about technical difficulties, such as the ability of hackers to take over the car's software and cause accidents.

What do you think? Do you feel ready for a future of driverless cars? Take our poll below!

Driverless cars have been tested for years and if it makes driving safe im in. It will take some old people out of control of the car,this is better for everybody.......

It's all about price. If it's the same or similar, yes, but if it's more than it won't be as successful as the standard car just like the hybrids haven't taken off.

If all cars are driverless, no problem, but a mix cars with and without drivers could be problematic.

It would be a good idea if EVERYONE had a driverless car, I am not sure how safe it would be if there were still "drivers" out there.

What happens when a car or pedestrian says 'oh no please, you first'. Will the car recognize this? It could all become very confusing resulting in a stand still and a lot of honking... No?

No I do not trust them.Do we really need this?

GM can't even make a car with a reliable ignition switch: nuff said

These cars could help a lot of people who have been traumatized through vehicular accidents in the past and now suffer panic or anxiety attacks when they drive in certain situations. It would most likely over time help them get over the past trauma.

I know the transit in Vancouver are driverless, but that is on a track.
I would love to experience that on the Highway401