Micro cars .. stuck in the past or future trend? 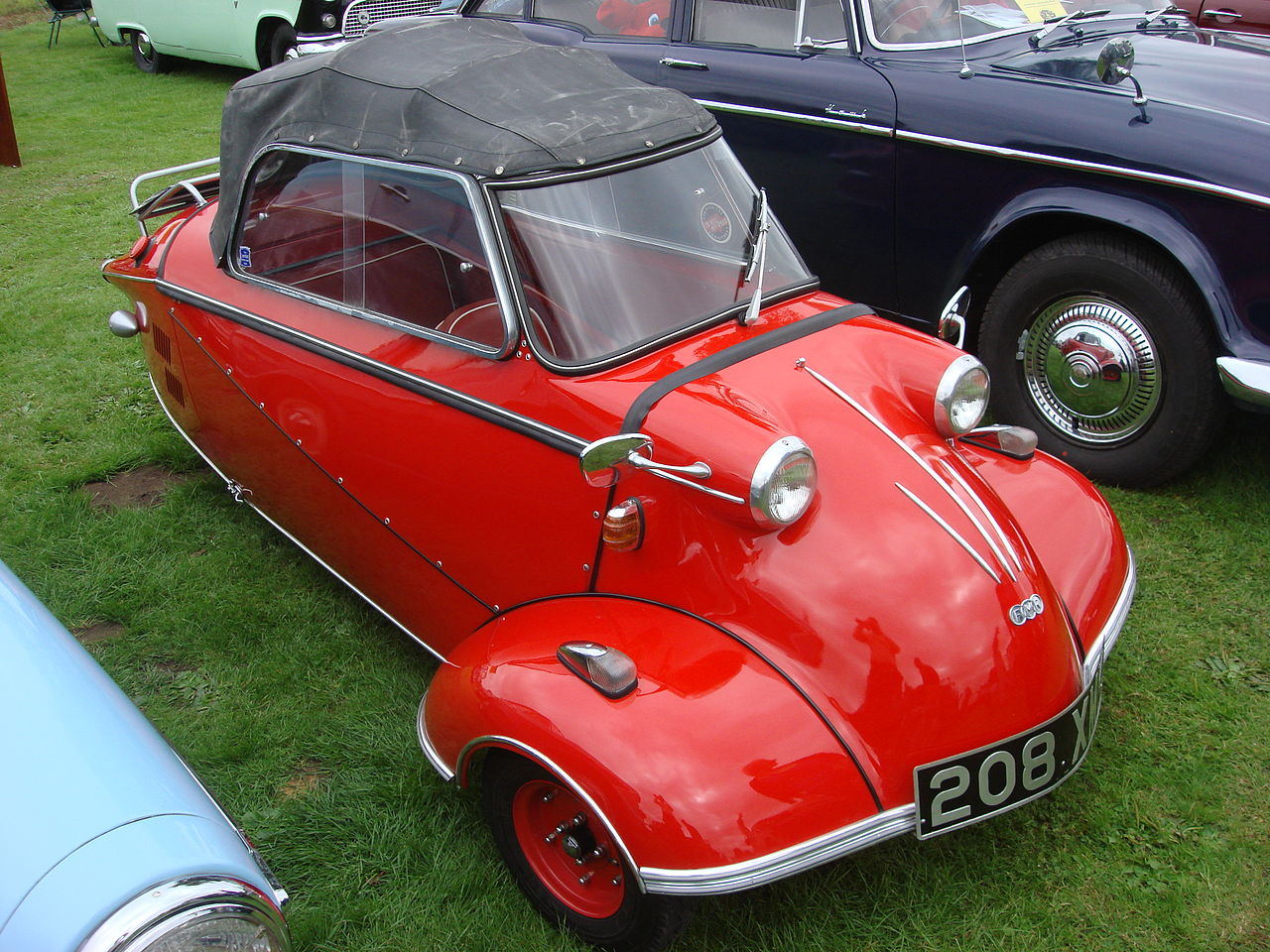 I watched a lot of movies in university that I probably wouldn't watch now. You know, those kind of movies where you come out of the theatre a little shell-shocked and have to go over to your friend's house and sit up all night and talk about the MEANING of LIFE because you can't get that weird stuff out of your head? Brazil was one such movie.

These days I watch a lot more Austenland than Brazil, but one thing about it that still stands out is the cool three-wheeled microcar that Sam drove (a Messerschmitt KR200 with special mods).

Since seeing it, I've had a bit of a fascination with microcars. And while we've seen that microcars aren't necessarily more fuel-efficient, with Canadian cities getting more and more congested they may start to make more sense to drive. But even more than the potential of creating fewer emissions or having an easier time finding a parking spot on the street, the main thing I love about microcars is their look.

Car manufacturers have been creating microcars since the late 30's, but they really took off as a response to post WWII economic realities. And even in those early days, the microcar often has a "futuristic" look to it - evoking a Jetson-esque aesthetic of a personal transport vehicle.

Two of my favourites are the BMW Isetta and the Peel Trident.

The Isetta looks like a fun amusement park ride, with its front door literally being on the front of the car. 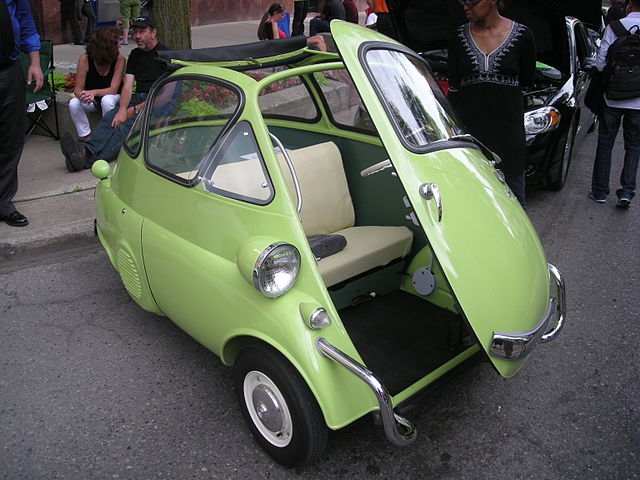 And the Trident could definitely be driven by George Jetson himself. 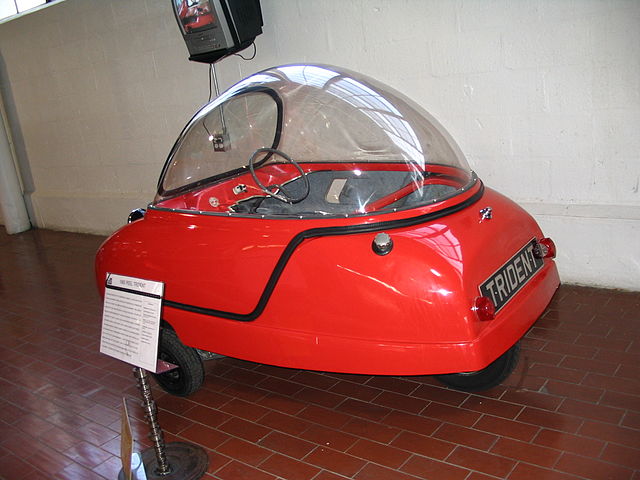 Autonet has published a great round-up of three-wheeled microcars from early days to some relatively current models.

Are you a fan of microcars? Would you consider getting one? Let us know in the comments!