Home About PumpTalk Links of Interest Archives français (accueil)
'Tis the Season for Tailgating
Micro cars .. stuck in the past or future trend?

Most Congested Cities in Canada 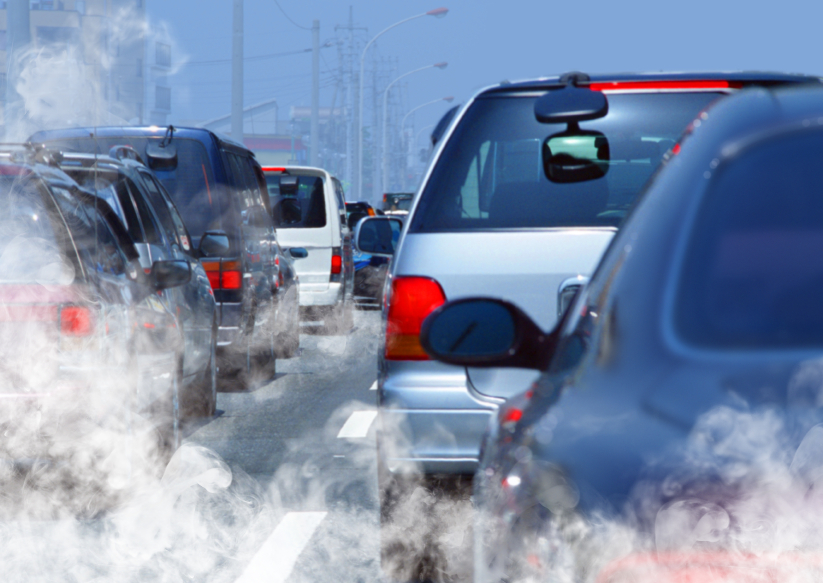 Now that we're well into September, I remember what it is I miss most about summer - lighter traffic. In the fall we're all back to work, back to school, back in our cars. And let me tell you, Vancouver has a traffic problem.

Actually, most cities in Canada have a traffic problem. At least according to TomTom.

Since 2007, TomTom has produced an annual Traffic Index - a comprehensive analysis of travel times and travel congestion - in major cities and urban centres around the world. They use the anonymous data they have gathered to track overall congestion levels as well as peak weekly congestion times.

Canada's most congested cities are, in order:

In an "Americas-wide" index, Vancouver is the 5th most congested city, behind Rio de Janeiro, Mexico City, São Paulo and Los Angeles. Toronto comes in at a cool 9th, following after San Francisco, Honolulu, and Seattle.

The Traffic Index also has detail about how much additional time the average commuter spends in traffic during peak time as well as the best and worst peak periods of the week. For example, in Vancouver, the worst morning commute is on Tuesdays and the worst evening commute in on Thursdays. 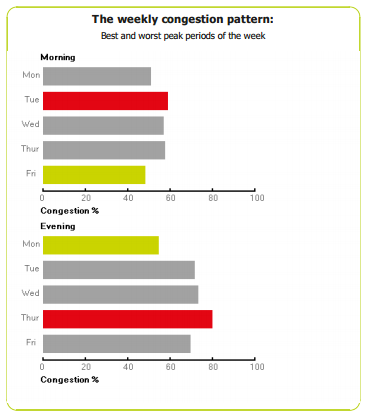 And in Toronto, the average commuter will spend about 34 extra minutes in traffic for every hour they drive during the peak period. If you have a 30 minute commute, that is 83 extra hours a year you spend in traffic! 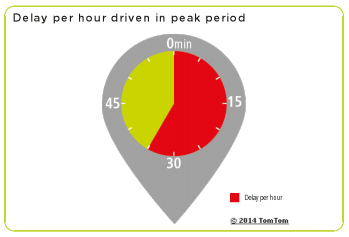 What's your commute like where you live, PumpTalk readers? And if it's long and painful, how do you pass the time in traffic? Let us know in the comments.