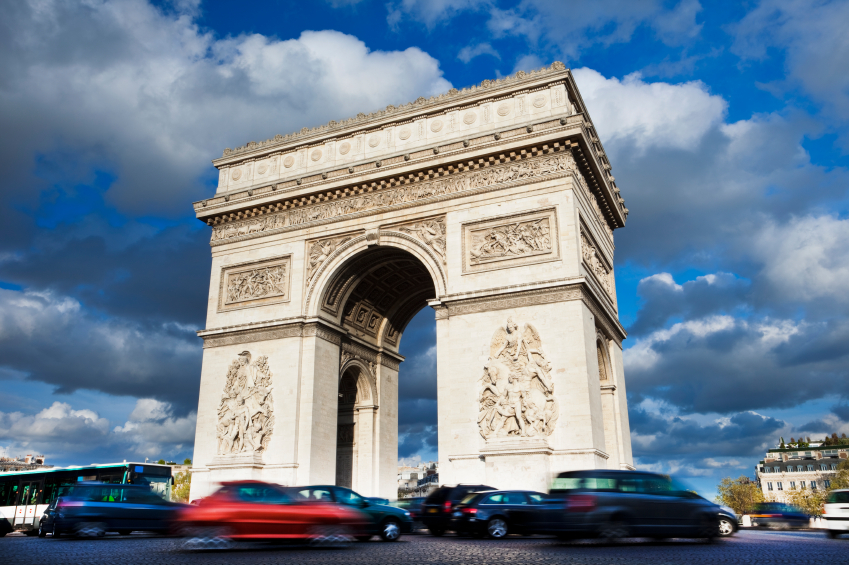 We were headed to Florida last fall for some fine family fun and when we were booking our car, I had a moment. Wasn't there…some THING? About Canadians? Driving in Florida?

It's true - a couple of years ago, Florida became the only state in the US to require Canadian drivers to have an International Driver's Permit (IDP) as well as their provincial driver's licence.

The law was meant to require foreign drivers whose licences were not in English to carry IDPs but Canadians got caught up in the sweeping law and, as you can imagine, snowbirds were not thrilled.

Fortunately, the law was repealed and now Canadians can drive their pasty selves all over Florida with only their valid provincial driver's licences. Unless your driver's licence is in French. In which case CAA-Québec recommends getting an IDP if you plan to drive in the US.

But what about outside North America? Regardless of the language on your license, if you're planning to drive in any of the 150 countries who signed the 1949 Convention on Road Traffic, you'll need to apply for an IDP before you leave Canada.

The CAA is the only organization in Canada authorized to issue IDPs and it's easy to get one. You just need to be:

To get an IDP, you can fill out the IDP application online and submit it, along with the required documentation and $25 fee, to your local CAA club. For more about IDPs, check out the CAA's IPD FAQs (pdf).

Be sure and do your research before you travel, as many countries that aren't signatories to the Convention still recognize the IDP. And other countries, Brazil for example, allow you to drive with your Canadian license (and passport) for 180 days before having to apply for a Brazilian licence, although an IDP is still recommended.

Have you had experience driving abroad with an IDP? Share your stories in the comments!