Monthly Poll: Would you let someone else drive your car? 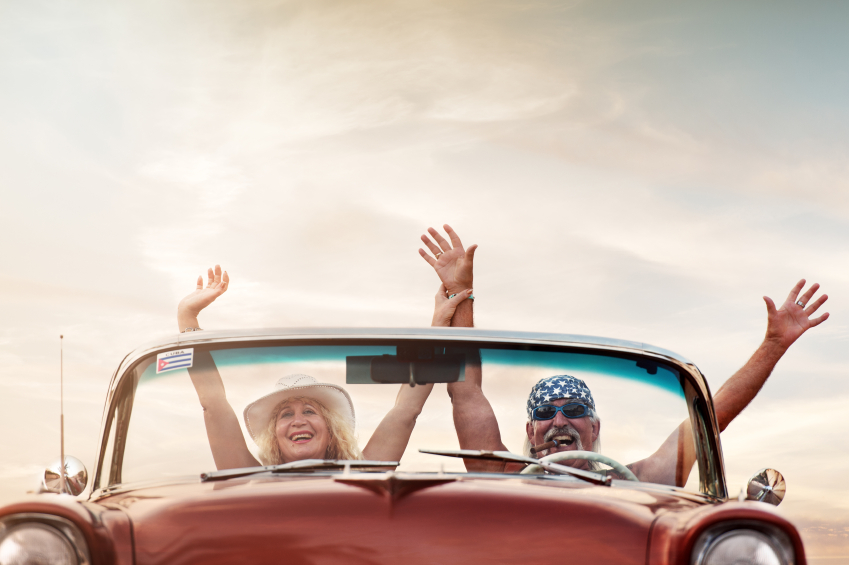 Some people don't mind sharing their vehicle with others, while some people don't like others messing with their seat, mirror and radio settings - and, of course, there can be insurance concerns when it comes to letting other folks drive your car.

I've witnessed many pros and cons of car generosity. On the pro side, for example, back when she was in college, my wife suddenly found herself without a car to use for her upcoming driver's test. Her very kind roommate let her use her Corvette to take the test (which she passed! Without scratching the Corvette!). #Winning!

My favourite "con of car generosity" story comes from my brother. Back when he was in grad school, my brother's friend said he could borrow her car while she was away if he dropped her at the airport. Since they were leaving early, my brother was still groggy and his friend drove herself to the airport while he snoozed in the passenger seat. It wasn't until after he helped her unload her bags at passenger drop-off and said goodbye that my brother got back in the car and realized for the first time that his friend's car was a manual transmission - and he did not know how to drive stick. A comedy of errors ensued and he eventually got the right combo of friends and transmissions to get out of that loading zone without getting towed, but it was a bit dicey.

This brings me to our poll this month: do you let other people drive your car?

Any car generosity stories you want to share? Leave 'em in the comments!