Are self-driving cars the answer to our traffic woes? 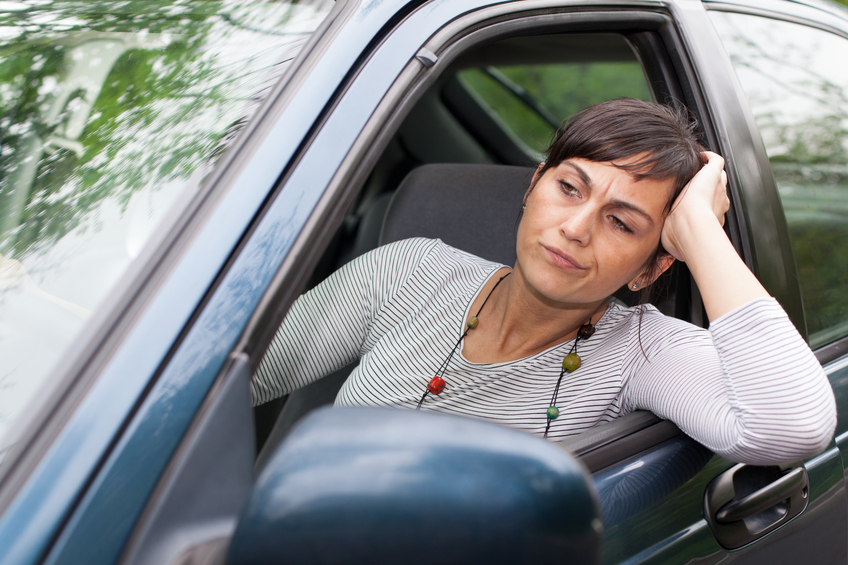 I'm sure you experienced it at least once this summer - the mysteriously non-existent traffic accident. It happens all the time to us when we're driving back into Vancouver from the Okanagan. There is a certain strip along the Trans-Canada where traffic slows or just stops. For no apparent reason. As we crawl along, I'm always sure there will be the tell-tale signs of an accident. But there never are. So what is happening?

According to this explainer video by CGP Grey, I've passed through a phantom intersection and am being digested by a traffic snake (some seriously awesome metaphors in this video). Not only does it explain what happens when one driver does seemingly innocuous things like a slow start at an intersection or a rapid lane change on a highway, but it also illustrates the true promise of self-driving cars.

What do you think - are you ready to embrace the world of self-driving cars?