Home About PumpTalk Links of Interest Archives français (accueil)
Tips for Sharing the Road as We Head Back to School
Is the Flying Car Finally Upon Us? 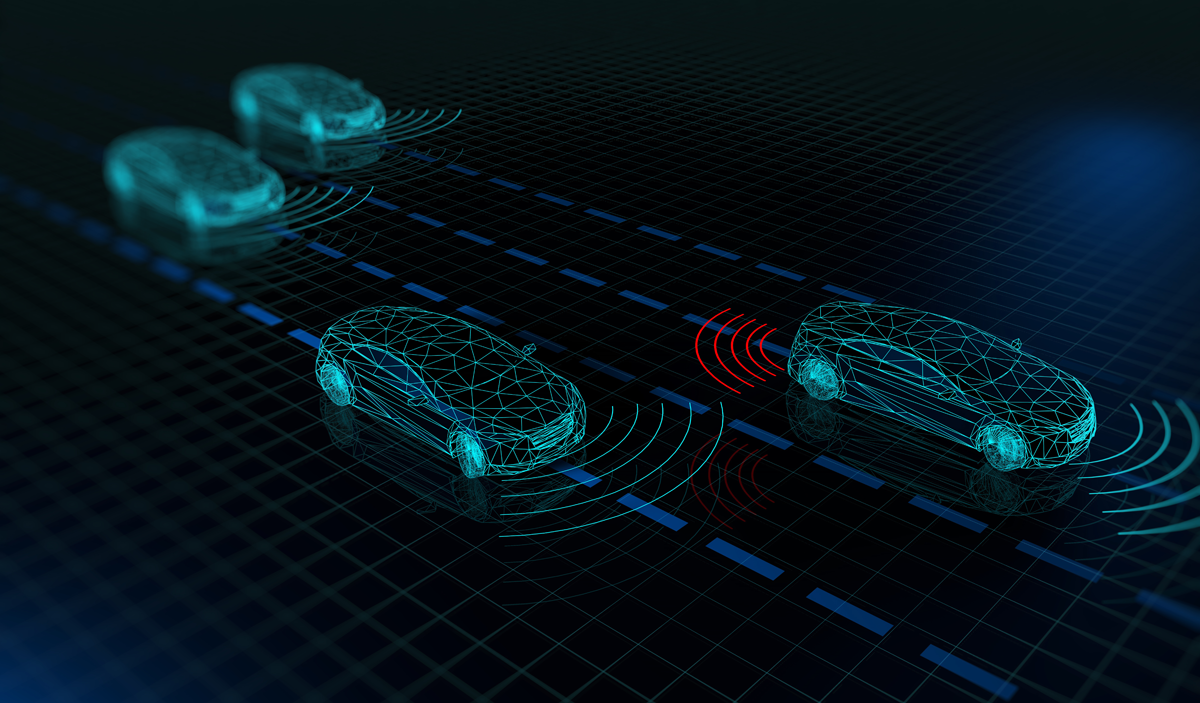 Too many safety devises. You have Brakes, Mirrors, Signal, and Hazards. hopefully a good basics of driving habits. Too expensive and for the most part they do not make anyone a better driver. Power Steering, Automatic Transmissions, were great up grades to the automobile, seat belts are a must, but all the other stuff just puts the price of a car over the top, and are nothing more than distractions.

Close minded individuals will always find a way to dumb down the benefits of something new they don't understand. I'm a firm believer, that if you hold a drivers license, you have an inherent responsibility when it comes to operating your motor vehicle. You need to be alert, aware of your surroundings, and competent in the ability to drive the vehicle. However, I can firmly say that I am and hopefully will always be in control of my car when I'm behind the vehicle. However, I say hopefully because as humans, there will always be a margin of error to be noted if left to our own devices. Basically, people can be stupid and some shouldn't be driving. Since we cant fix the stupidity in the world easily, (police have bigger fish to fry)and we have no control over how many people may be on the road at a given time, we've created this catch 22. In one hand, people NEED to be more vigilant about maintaining good driving habits and being courteous on the road. In the other hand, we cant enforce enough penalties on the people who don't feel like listening to the rules or respecting other people on the road. So, how does one improve the daily drive to work with technology without taking away the skillset of driving the car? This V2V system is perfect. I'm not saying technology hasn't made some people lazy and allowed them to slack off, however this isn't that sort of technology. I had an argument with my wife the other day about communication in the household. I was upset because she simply just doesn't tell me things that I feel I need to know in order to make informed decisions regarding our finances and daily operations. I told her this "I don't need to hold all the cards, but I need to know what they are" The same could be said for driving on the road. I couldn't give 2 shits about what the other drivers issues are or where hes going, but if I'm trying to navigate my vehicle and there is a potential for him to cause me grief, or someone in the surrounding area grief, it sure would be nice to be able to avoid it. I'm not a mind reader, and regardless of what his intentions are or why, if his car could tell me what the hell his deal is, I could make a much better decision about how I need to handle my vehicle, and maybe save some frustration or even someones life. If you don't drive the kings highways in Ontario you just wont understand how this tech would be supreme to any that's currently available.