Are you ready for congestion pricing? 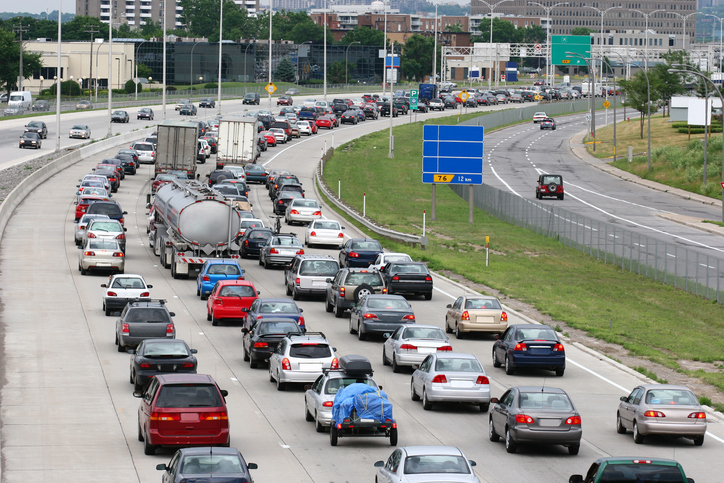 Most (if not all) major metropolitan areas in Canada are creating their own plans to deal with the increase in urbanization and commuters that their cities see. Increasing public transit, focusing on more walkable neighbourhoods, prioritizing bike lanes - these are all part of any given city's transportation planning.

Over the last year, congestion pricing (a system of tolls or fees that drivers will have to pay to drive in certain areas at certain times) is an additional component of urban transportation planning that is gaining traction in Canada's major cities. Congestion pricing can include a variety of factors in a given area, including: access tolls for drivers to a city centre, high-occupancy toll lanes, distance traveled charges and variable parking pricing. Congestion pricing is meant to encourage commuters to consider using public transit, carpooling or other methods of travel in cities during peak hours.

Canada's Ecofiscal Commission (a group of policy-minded economists from across Canada, seeking to broaden the discussion of ecofiscal policy reform beyond the academic sphere and into the realm of practical policy application) released a Report on Traffic and Congestion Pricing in November 2015 and have been updating on initiatives across the country.

Ecofiscal also has a fun and informative video series "Stuck in Traffic with an Economist" which highlights the different congestion problems of four major cities in Canada.

What's your commute like? Would you be in favour of congestion pricing?

Disclosure: Steve Williams, Suncor's CEO, is on the advisory board to Ecofiscal's Commissioners and Suncor Energy provides support to Ecofiscal.