When I was young and we would descend on my grandparents for Thanksgiving, one of the main streets we traveled to get to their place was called "Electric Avenue." And we never failed to sing the Eddy Grant song chorus as we drove the last kilometre and pulled up to their door. The original "Electric Avenue" in the South London district of Brixton was a market street, the first such market street to be lit by electricity during the late 19th century.

Fast forward over a century later and Sweden has created their own Electric Avenue - but in this case, the road itself is electrified. 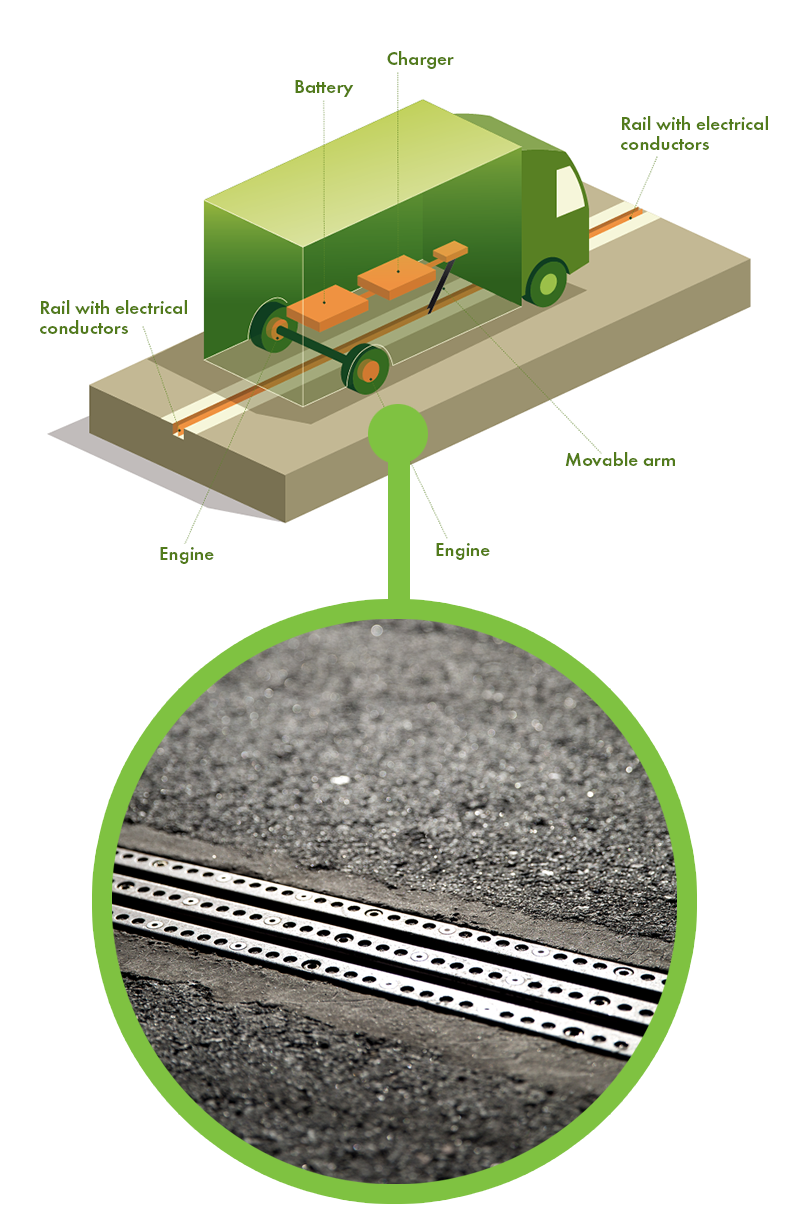 Sweden, as part of their national innovation strategy, is testing the efficacy of electrified roads. eRoadArlanda, a commercial company working with the Swedish Transport Administration and several other partners, has embedded an electric rail in a public road. When an appropriately equipped electric vehicle drives along the rail, an arm is lowered from the vehicle and makes contact with the rail. This transfers energy to the vehicle and keeps it moving as well as charging the onboard battery of the vehicle, eliminating the need to stop at a charging station.

eRoadArlanda's test is part of an overall plan by the Swedish Transport Administration to support the Swedish government's target of creating a fossil-free transportation infrastructure by 2030. Electrified-road transport is estimated to cut fossil fuel emissions by 80 to 90 percent.

What do you think? Would you drive an electric car along an electrified road? Is this a good option for reducing our fossil fuel emissions? We'd love to hear your thoughts in the comments!

This is so cool! I would definitely be interested!