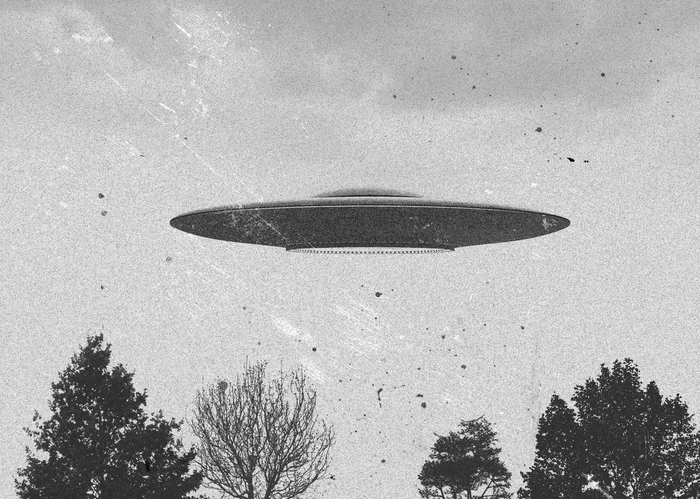 In my last two posts, I shared some of Canada’s quirky museums and some lesser-known natural wonders – perfect for day trips. For my last post in this series, I want to talk about something that is longer than a day trip – though you wouldn’t have to necessarily do it all at once. It’s what I call Canada’s UFO Trail!

The clever folks over at Library and Archives Canada have put together a great collection of information about Canada’s UFO sightings history. Starting in the late 1940s, various government agencies (over the years, the Departments of Transport and National Defence, the Royal Canadian Mounted Police and the National Research Council all dealt with investigations of UFOs) documented and investigated UFO sightings. LAC has mapped the six most significant and created a fascinating resource guide, including links to original documents. 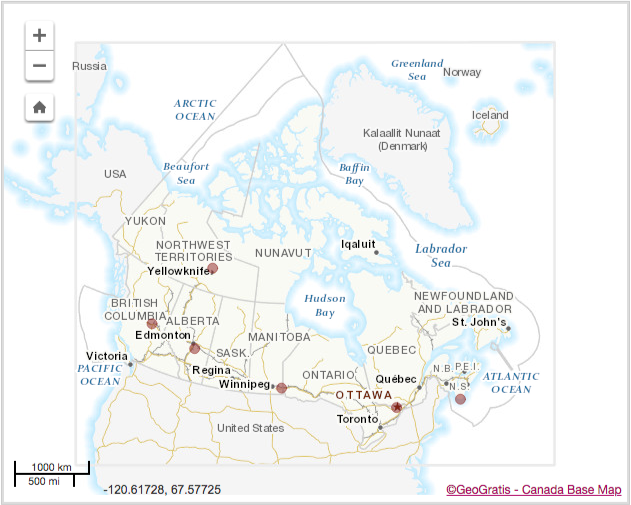 The sightings occurred mainly in the 1960s and remain unsolved by the Department of National Defence. The sightings range across Canada with one of the most mysterious and easily visitable being in Shag Harbour in Nova Scotia. 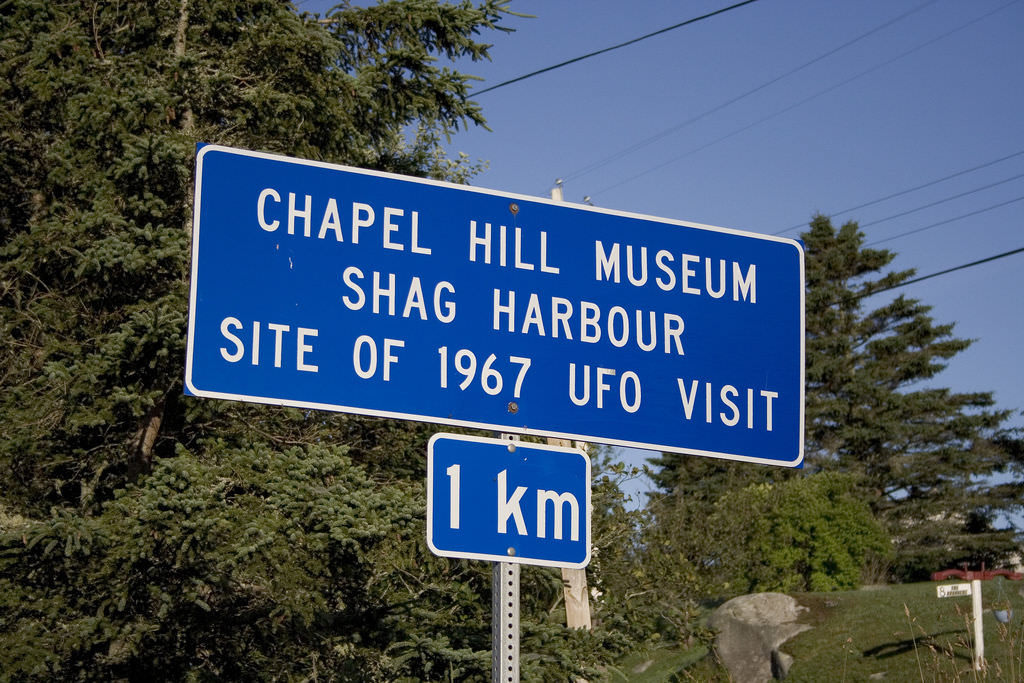 Witnesses reported seeing an object 60 feet in length moving in an easterly direction before it descended rapidly into the water, making a bright splash on impact. A single white light appeared on the surface of the water for a short period of time. The RCMP, with help from local fishermen and their boats, endeavoured to reach the object before it sank completely.

Local fishermen remember travelling through thick, glittery, yellow foam to get to where they saw the object. Bubbles from underneath the surface of the water appeared around the boats. The crews attempted to search the area for evidence of survivors, but found no one.

I think that taking a road trip (or series of trips) to visit Canada’s UFO landing sites would be pretty cool. And then afterwards, you could head to Drumheller, AB for a visit to the Trekcetera Museum, Canada’s only museum dedicated to original costumes, props and set pieces used on the various Star Trek TV series and movies.

What do you think? Is Canada’s UFO Trail a fun road trip idea? What is the theme of your ideal road trip? We’d love to hear from you in the comments!