Back to School Safety Tips for You and Your Kids 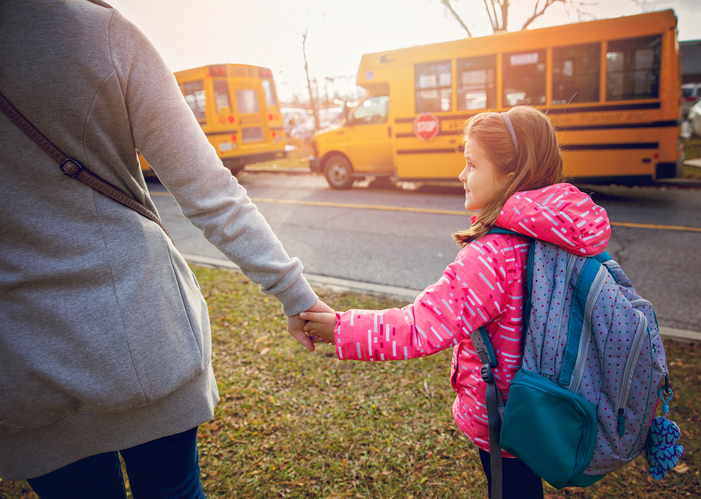 It’s back to school season, Canada! Lots of young scholars are heading out to get their education on, which means an increase in local traffic, new young drivers on the road and plenty of tykes and bikes to watch out for on your daily commute.

Because it never hurts to have a refresher on safety, we’re sharing a round-up of our top back to school safety tips:

• Tips for Sharing the Road as We Head Back to School

• Back to School Driving Safety 101

• Back to School Driving Tips

Most of our safety tips are for drivers, but it’s important to talk to your kids about safety. The RCMP Alberta have put together a short video that you can watch with your kids to discuss getting to school safely, whether walking, riding their bike or taking the bus.

Stay safe out there! And have a great school year! 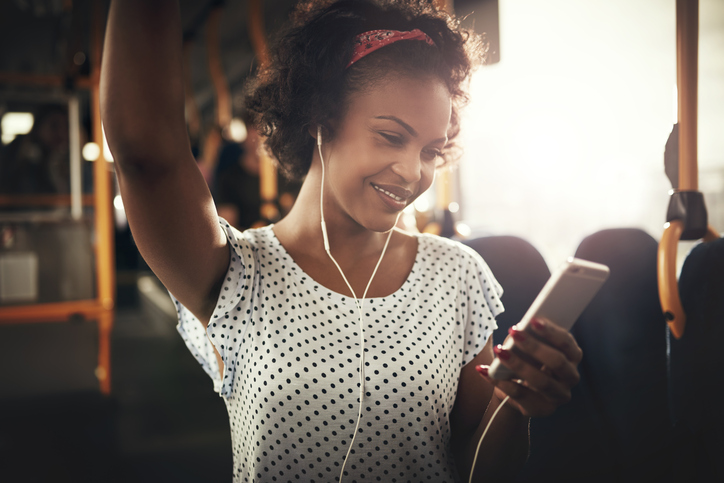 I don't want to date myself too much here . . . . . but I remember my commute to York University from mid-town Toronto back in the, cough, nineties. It was about 90 minutes each way. And all I had to keep me entertained was my Walkman.

Now, I loved my Walkman. But carrying more than a few cassettes was problematic so I often just listened to the same Sarah McLachlan album over and over and over.

Back then, there certainly wasn't anything like the selection of audio bounty that can be downloaded today. We really are living in a golden age of content, including a format that's popular around our offices: podcasts.

According to a study from last summer called The Canadian Podcast Listener, more than 7 million Canadian adults (24% of the 18+ population) listen to podcasts at least once a month. The study lists some of the more popular podcasts, including offerings from CBC/Radio Canada (Under the Influence or La soirée est (encore) jeune) as well as CanadaLand and the ever-popular TED Talks.

We asked some of the more hard-core listeners around our offices to tell us about their favourite podcast and the episode that got them hooked.

Description:
Hollywood Handbook is an insider’s guide to achieving your showbiz dreams from two A-List it-boys who are living theirs. Hayes and Sean provide an exclusive VIP backstage pass into Tinseltown politics, answer questions from unsuccessful listeners, and bring in famous guests to discuss their craft and how they became what they are (famous).

Episode that got him hooked:
I’m a fan of the tv show The Good Place and heard cast member D’Arcy Carden’s interview on Hollywood Handbook.

Paul in Communications recommends No Such Thing as a Fish.

Description:
No Such Thing as a Fish is a weekly British podcast series produced and presented by the researchers behind the BBC Two panel game QI. In each episode, each presenter takes it in turn to present their favourite fact that they have come across that week. They discuss the information surrounding that fact, and the other presenters add in extra facts and information connecting to it.

Episode that got him hooked:
For No Such Thing as a Fish, I started with “Episode 207: No Such thing as Harry Potter and the Great Overreaction” and it got me hooked – it features the history of putting babies in bags and hanging them up!

Description:
Criminal is a podcast about crime. Stories of people who’ve done wrong, been wronged, or gotten caught somewhere in the middle.

Episode that got him hooked:
“The Botanist” - It’s an interview with a forensic botanist about the use of stomach contents in solving murders.

Kate, at one of our Agency Partners, recommends 99% Invisible

Description:
99% Invisible is about all the thought that goes into the things we don’t think about — the unnoticed architecture and design that shape our world.

Episode that got her hooked:
“Vexillology Revisited: Fixing the Worst Civic Flag Designs in America”. I first heard of 99% Invisible while watching a live stream of the TED conference. The host, Roman Mars, did a live production of a podcast episode on stage and it was this episode about Civic Flags. So much fun and really interesting! I've loved it ever since.

These are some of our recommendations - how about you? Do you have a favourite podcast? Please vote in our poll below, or, if there are several you feel strongly about, leave a comment!