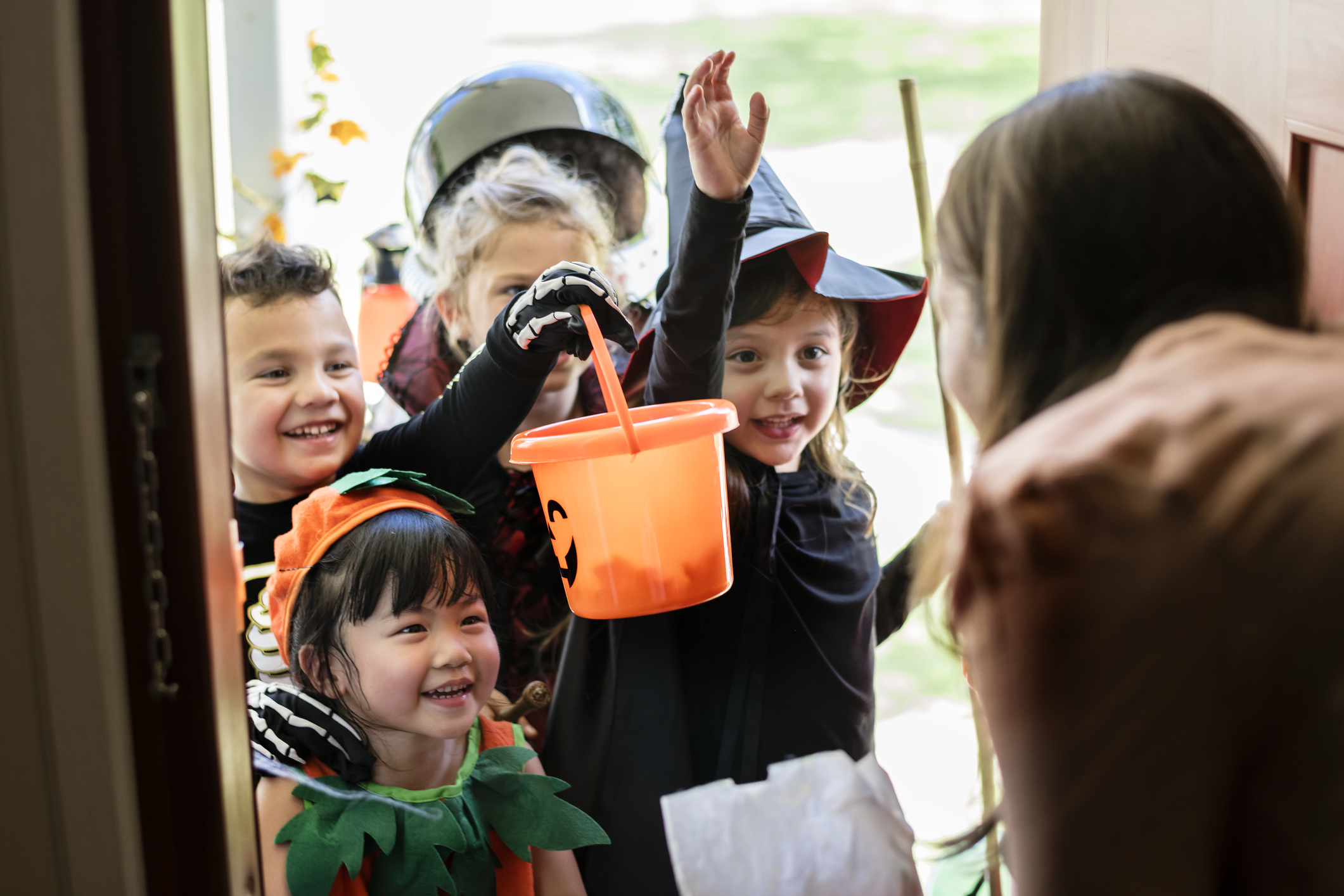 I've had some epic Halloween costumes over the years: Dorothy from the Wizard of Oz, Princess Leia and a druid. I loved dressing up as a kid … with all the elaborate robes and make-up. These days, I'm more likely to stay home and hand out candy to neighbourhood kids. It's great how many kids still go out and "trick or treat".

With the sun going down earlier and lots of little ones on the streets at Halloween, we thought it would be worth reminding kids, parents, homeowners and drivers of some important safety tips!

Choosing your costume
Kids, Halloween is a great time to exercise your creativity! And if you want to go as Long Jane Tyranoella (a dinosaur pirate princess), you absolutely should! But just a few things to keep in mind as you put your costume together:

Create a safe trick or treating experience
Homeowners, if you're handing out treats to little ghosts and ghouls, take a minute to ensure that your property is safe for trick-or-treaters:

Safe driving on Halloween
Drivers, the promise of candy and the excitement of being out with their friends can make anyone forget their usual safety precautions. It's up to you to be on alert:

All of us at PumpTalk wish you a safe and spooky Halloween! Now, off to make my Tyranoella costume! What are you dressing up as this Halloween? Let us know in the comments! 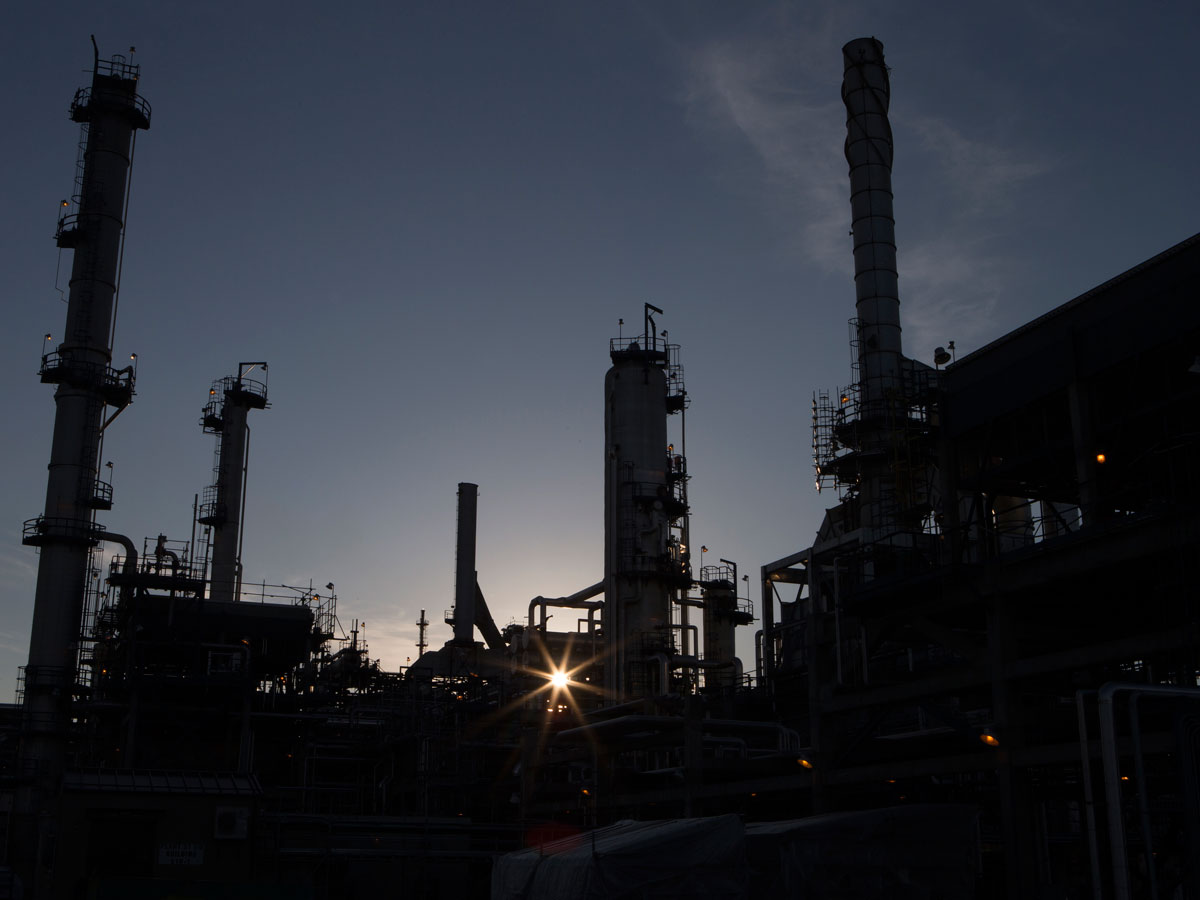