Not just the taxes: other factors that contribute to the fluctuating price of gasoline

The other day I chatted with my dog walker, Karly, when she dropped off my very spoiled Sharpei, Effie Trinket. After filling me in on Effie’s ongoing dog park feud with a golden doodle, Karly commented that she might be temporarily raising her rates this summer because the price of gas has gone up quite significantly in Vancouver recently. You wouldn’t think a dog walker uses a lot of fuel, but each day Karly picks up several dogs all over the city and takes them to the dog park. 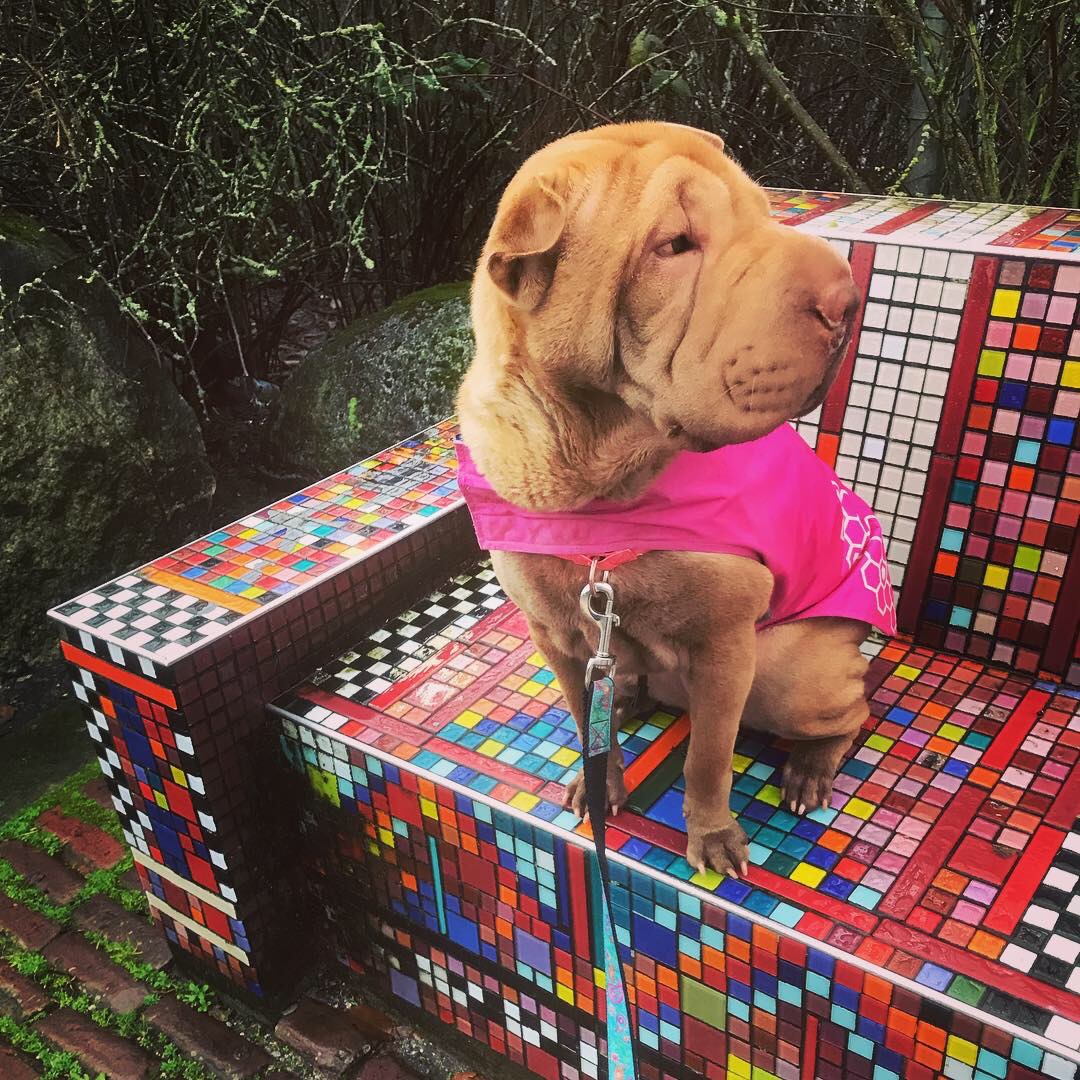 Now, we’re used to having some pretty high prices in Vancouver because of all the taxes that are added on to the price of fuel. But those taxes are pretty constant so the fluctuations are likely due to other factors. 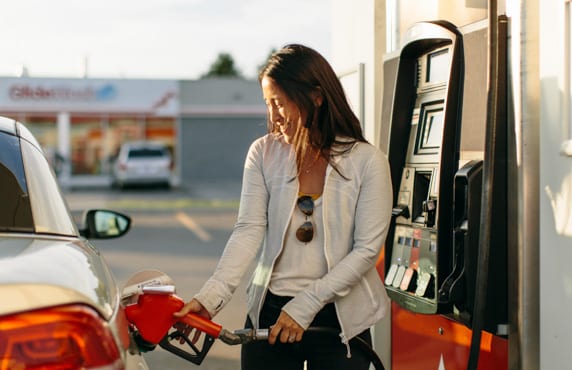 In a fortuitous coincidence (or Facebook truly can read my mind), this really informative article about all the factors that go into the price of fuel popped up in my newsfeed. In it, Jesse Johnston lays out how factors like refining capacity, provincial emission standards and the value of the Canadian dollar contribute to the changing price of gasoline. Definitely worth a read!

Honking Around: Behind the Scenes with Penelope and George

The other day when I happened to glance out my window, a 3-person camera crew passed by, filming two actors walking and chatting. It could have been a documentary, a romantic comedy or a bank commercial. We get it all here in Vancouver, aka Hollywood North. This camera-crew-pass-by has been the closest I've gotten to the action. Though last summer the Netflix show Travelers spent a couple of days filming in a house two doors down and I got to buzz the craft table that was set up on the sidewalk.

My on-set aspirations were finally realized when Vancouver (well, Surrey) was the chosen locale for Petro-Canada's latest commercial shoot. I was delighted to have the opportunity to witness some "movie magic". Spoiler alert: a lot of the magic was seen through monitors while sitting in the "keep the clients and agency out of our way" bus. Not as glamorous as I pictured it in my head.

On the day I was on set, two commercials were shot. The first, an English spot called “Goose”, stars a goose that is very interested in keeping our country clean. The second, a French spot called “Apprentissages”, highlights how we can help teach our kids to be independent and responsible.

One of the reasons Vancouver was chosen is because our spring can come quite early. Not this year! This is what Vancouver looked like the day of our indoor shoot. 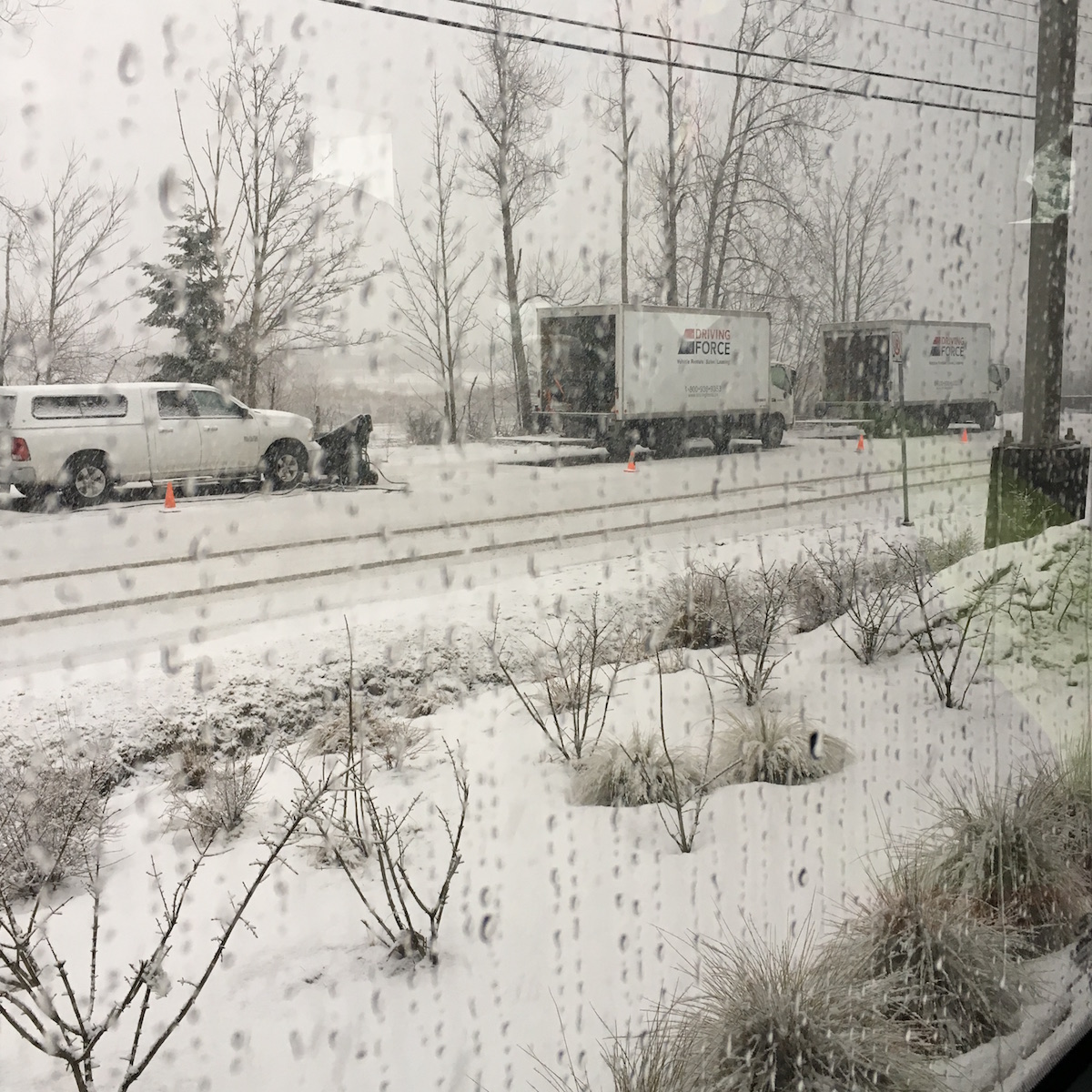 But, after a couple of days of clean up and some last-minute weather-related good luck (our elusive Vancouver sun made an appearance), this is what our site in Surrey looked like on the day of outdoor filming. You can see the reflective screens for lighting the shoot. I was really impressed with the snow removal team. They washed the snow off the driveway and the buildings as well as clearing it out of the trees. In the “Goose” commercial, you can see a nearby house in the background. This is the house before snow removal.

This is the house as seen in the background of the commercial. 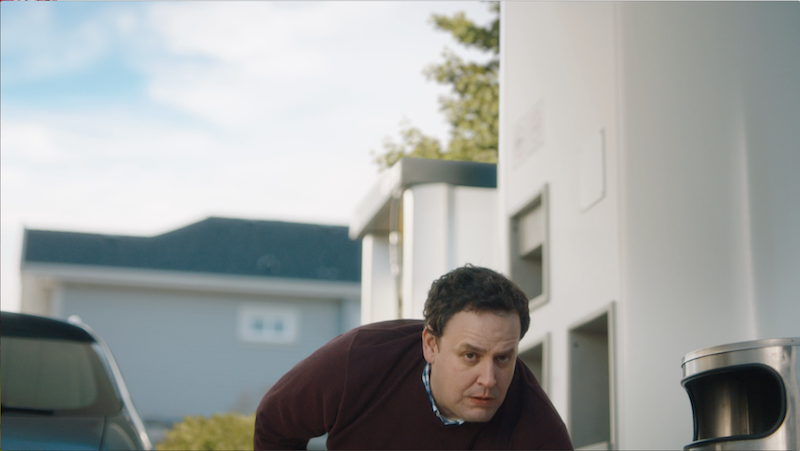 And here you can see how clean the station lot is. Looks just like spring. Magic! 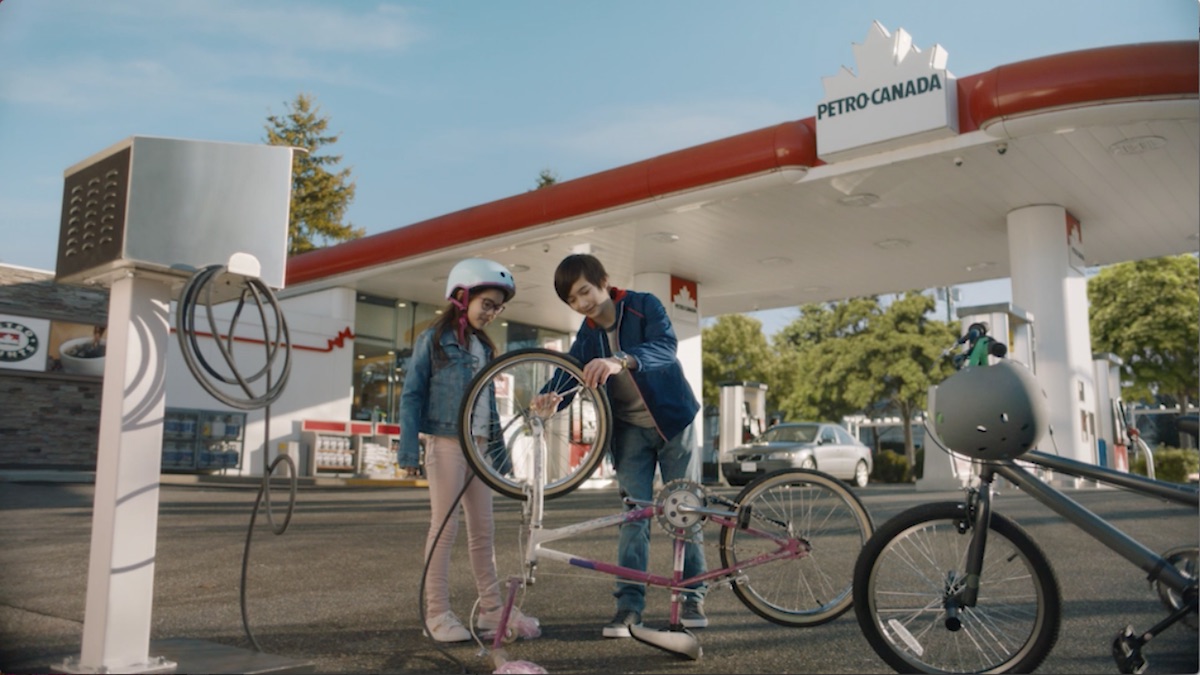 One of the most interesting parts of the shoot was how the trainers worked with the live geese. There were five people responsible for the well-being of the geese while they were on set. First, the gentleman on whose land the geese reside, looked after their transport and general care.

Then, there were three professional trainers, each with over 25 years of film experience, who worked with the geese during the shoot to try to get the responses that the director wanted. They had a lot of tools at their disposal, including bird call whistles. They would also climb on a ladder to try to get a higher eyeline from the goose.

And finally there was a representative from Movie Animals Protected (MAP), a company that monitors treatment of animals on film sets, to confirm the geese remained comfortable and were not put under any stress.

Here are Penelope and George, resting between takes. They are a bonded pair and have had several sets of goslings together. In the final commercial, which you can see below, it looks like only one goose made it in. But they are actually sharing acting duties. George was a master of honking – you see him in the first scene. Penelope, the calmer of the two, excelled at the disinterested walk away – you see her in the closing shot. 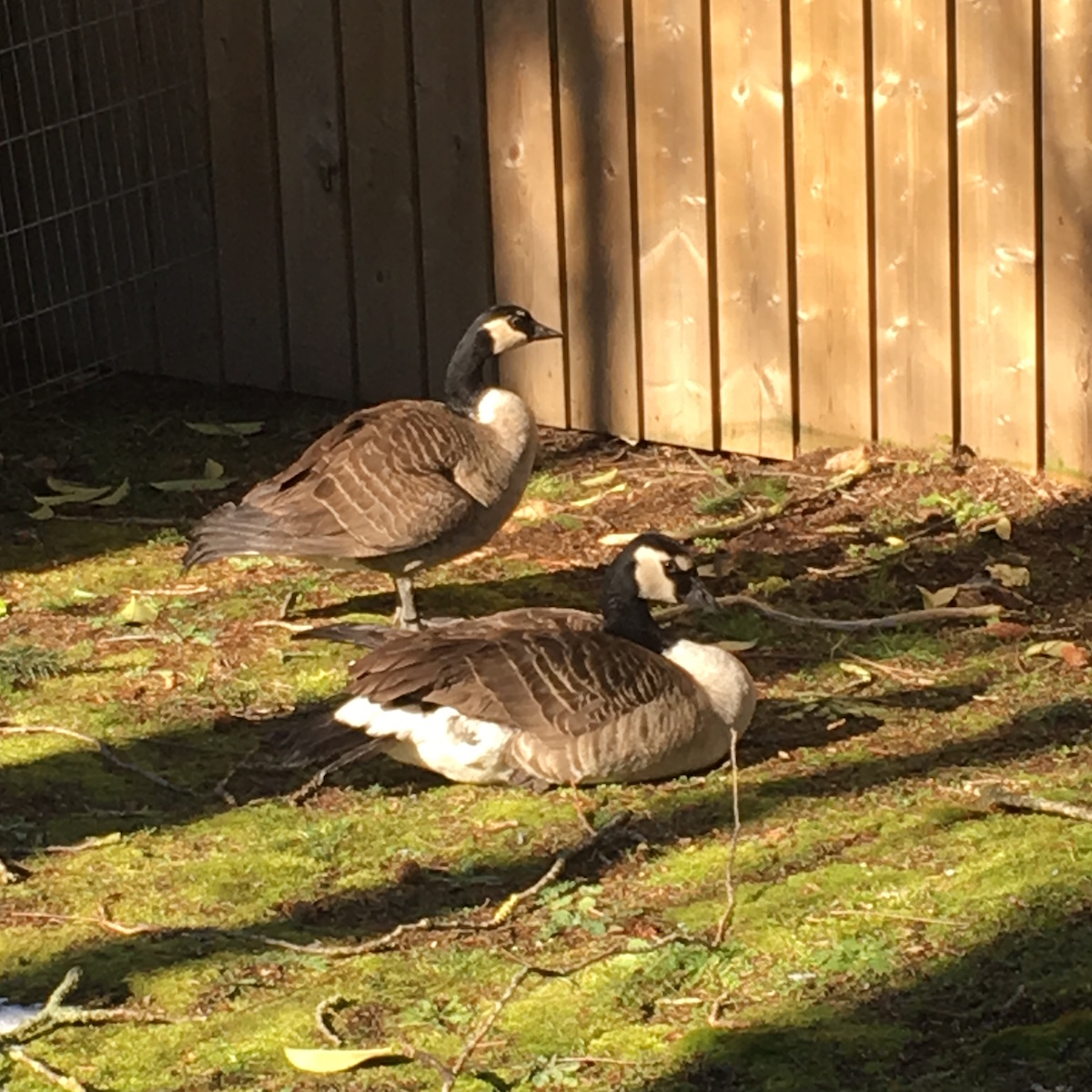 But great technique wasn’t reserved for our animal actors. During the shoot with the kids, the director encouraged them to play in-between takes: jumping jacks, push-ups, balancing games. This really helped them get out of “actor mode” and into “kid mode” resulting in really natural interaction in the commercial. You can see it in the commercial below.

Those were the highlights of my day on-set. Unfortunately, I didn’t manage to get any shots of the resplendent craft services table, although I did snag a gluten-free muffin and a smoothie. Have you had the opportunity to be on a film or commercial set? Share your stories in the comments below!