I love a good festival. There’s just something about sharing a cool experience with 10,000 of your closest friends. When I lived in Toronto, I made sure to hit Taste of the Danforth close by my own neighbourhood, and I even ventured forth to Guelph, ON to attend the Hillside Festival. In Vancouver, two of my favourites are the Hot Chocolate Festival (admittedly not a summer festival) and Word on the Street at the central library downtown.

Across this great country are festivals for every interest, musical preference and taste bud. I’ve selected a few in each province and territory to highlight. Let’s start in my neck of the woods and head east. 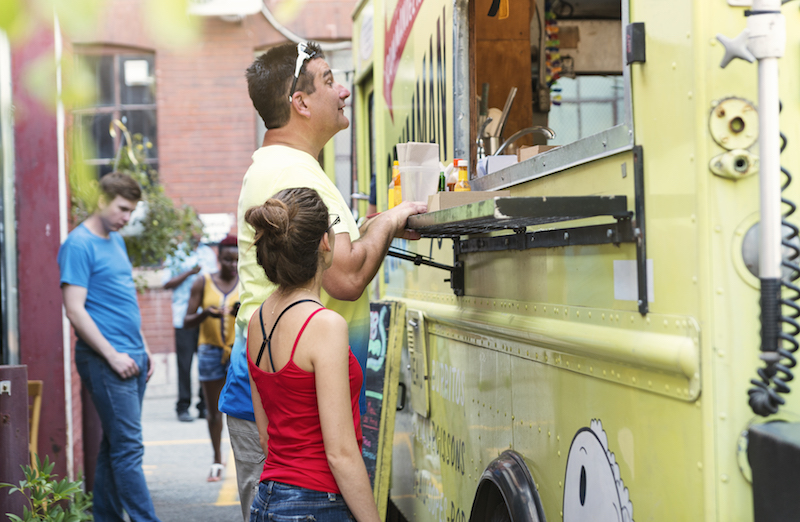 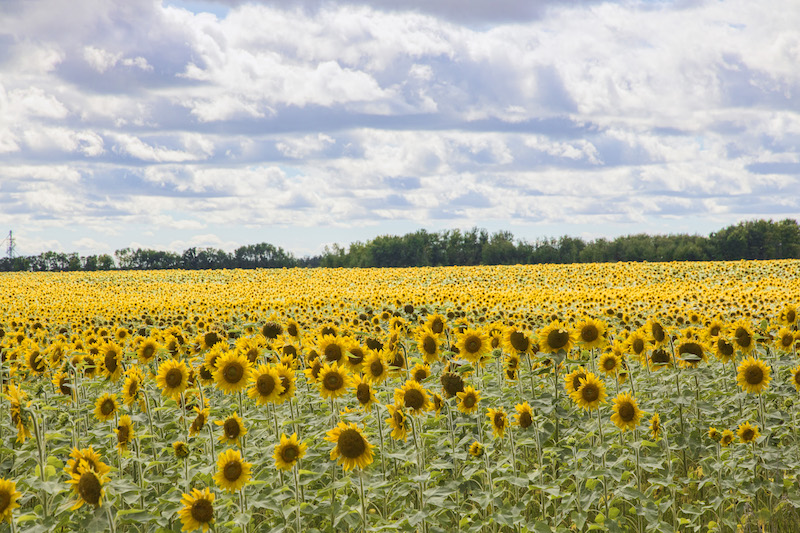 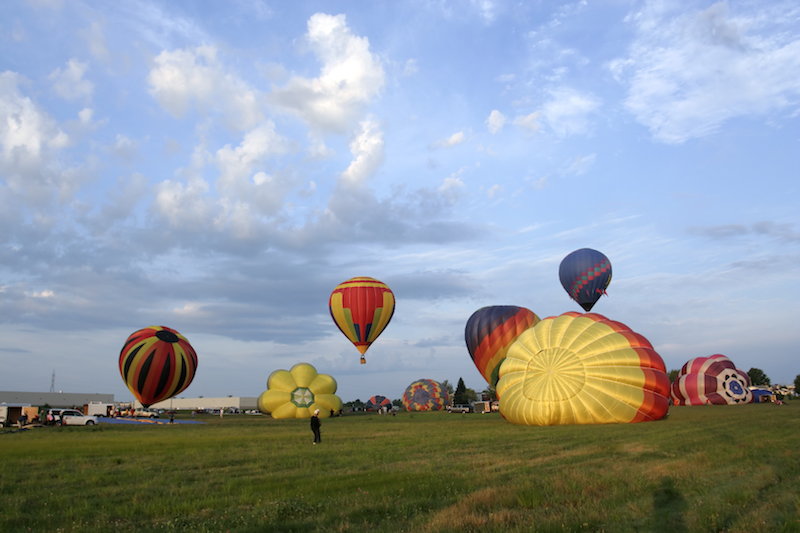 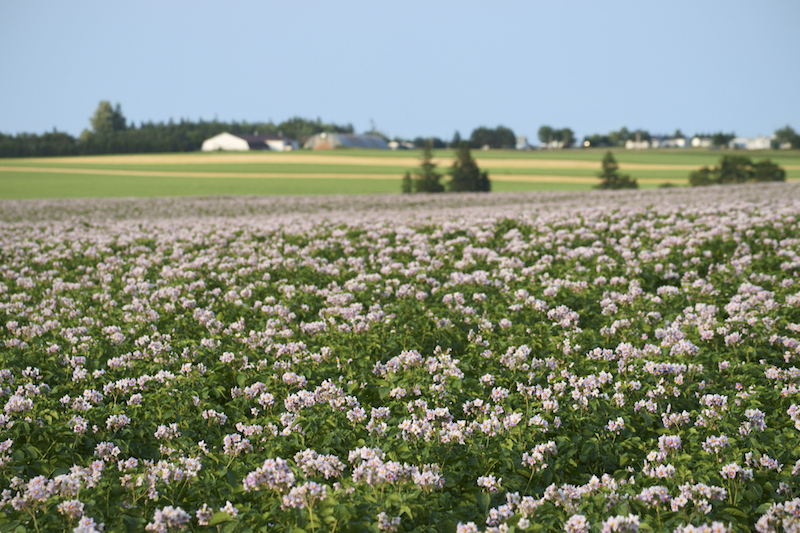 Wow, don’t those all sound fantastic? I wish I could attend them all! What do you think? Add any to your bucket list? Or did I miss your must-attend summer event? Drop a line in the comments and share your favourite Canadian festival.