Honouring Those Who Serve

This year, as one way of honouring those who serve, we wanted to highlight the positive impact that being part of the Canadian Forces has had on members of the Petro-Canada family. We connected with Jo-Anne Doggett, a Petro-Canada station manager who has several family members who have served and who are still on active duty, and Jordan Stewart, a Canadian Armed Forces reservist and a Petro-Canada Fuelling Athlete and Coaching Excellence (FACE™) grant recipient. Jo-Anne and Jordan share their stories below. 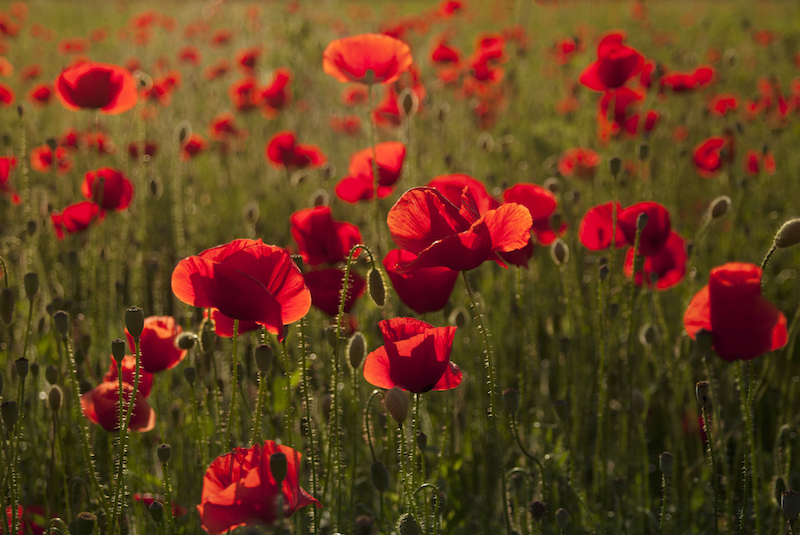 Jo-Anne Doggett
Jo-Anne’s family has a proud and strong connection with the military. Her grandfather was a foot soldier in WW1. Her father-in-law was an ambulance driver in WW2. Her husband was in the Infantry. And her son currently serves in the Infantry and her son-in-law is an Air Nav. She also has two brothers-in-law who served in the Infantry. She is extremely proud of her family and its military connections. My husband joined the military in February 1972 after High School. He was working a part-time job in a small town in Nova Scotia with no future job opportunities. He joined the Canadian Armed Forces to improve himself, start a career and travel the world. He signed up for 4 years and then re-signed and served for 40 years all over the world. During this service he led soldiers and lost friends. It is an honour for my family members to serve their country and help where it’s needed in the world while securing a career.

As a military spouse, it gave me an opportunity to see the world and to learn different cultures while being overseas. I developed a strong pride in our Canadian forces and support them any way I can. Being a military spouse also taught me to be independent while being on your own with your children while your spouse is away. You learn very early on to depend on your military family as they are always there when you need them.

Having been to Remembrance Day Services here in Canada and aboard, I would just like to remind others to be very thankful for our men and women who have served or are currently serving our Country and for protecting the freedom and privileges we have as Canadians. Personally, I try to attend our local Remembrance Day Parade with my husband if I’m not working. But if I am, at 11 am, I stop and say Thank You to all those who gave up so much for our Freedom. I am very proud to be Canadian and very proud to be the wife and mother of serving members.

Jordan Stewart
Cpl (Corporal) Jordan Stewart is a reservist in the Canadian Armed Forces serving as a Mobile Support and Equipment Operator with the 32 Service Battalion based out of Toronto, Ontario. He provides transportation and logistical support for combat and field operations as well as domestic operations. When Jordan was searching for his first part-time job, he wanted to be a part of something bigger than himself, so Jordan decided to become a reservist because it would allow him to give back to his community while still learning and developing crucial life and social skills. 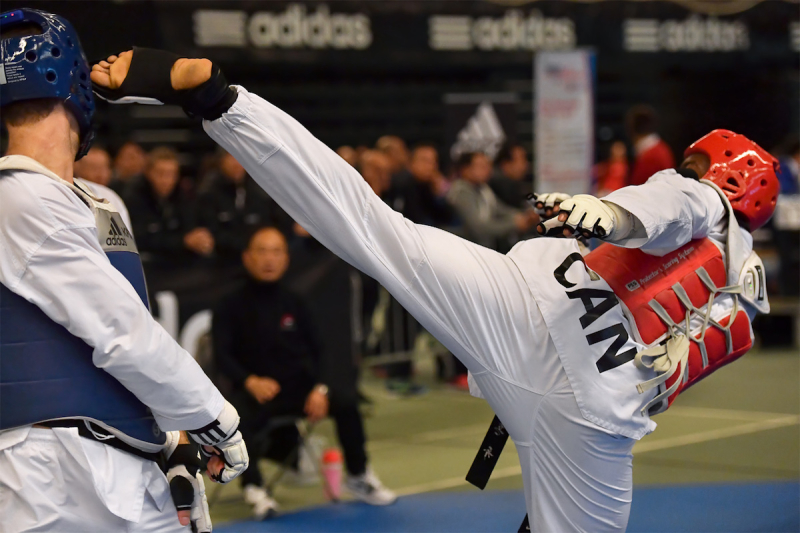 Jordan is also a world class Taekwondo athlete, currently ranked 6th in the world in his weight class (-87kg). He hopes to represent Canada at the 2020 Olympic Games in Tokyo. We asked Jordan how being in the military has influenced his career as an athlete …

The military has influenced me to become a better athlete in a few ways. In my first military course, I learned several crucial life skills that are critical for soldiers to have and there are four that I feel translate directly into an athlete’s success.

A tradition that has been ongoing for me since I joined the forces is the first Sunday before Remembrance Day, my unit heads to the York Cemetery and Funeral Centre in North York where we execute a formal parade to commemorate all soldiers past and present local and abroad.

To those before me, thank you. To those with me, stand proud. To those after me, be strong. Lest we forget.

Many thanks to Jo-Anne and Jordan for taking the time to be interviewed and for being a part of the Petro-Canada family and the Canadian Armed Forces. On Remembrance Day we echo Jo-Anne’s “thank you” and Jordan’s reminder “Lest we forget.”

I am so grateful to all the amazing people who have served Canada and all those who continue to serve. Many thanks to Jo-Anne and Jordan for sharing their stories.

Hi Jo-Anne and Brian. Darrin, I and the girls say hello. One of the best neighbours we ever had!!!