Home About PumpTalk Links of Interest Archives français (accueil)
Driving in the Next Decade
How Often Do You Get Your Vehicle Serviced?

If you're a car enthusiast, this is the most wonderful time of the year – auto show season! The Consumer Electronic Show (CES) in Las Vegas just wrapped. As always, there were some pretty amazing and futuristic vehicles there; Driving.ca gives their take on the best concept cars and future auto technology of CES.

But don’t worry if you didn’t make it down to Sin City, there are a lot of great vehicles and automobile technology on display at Canada’s auto shows! 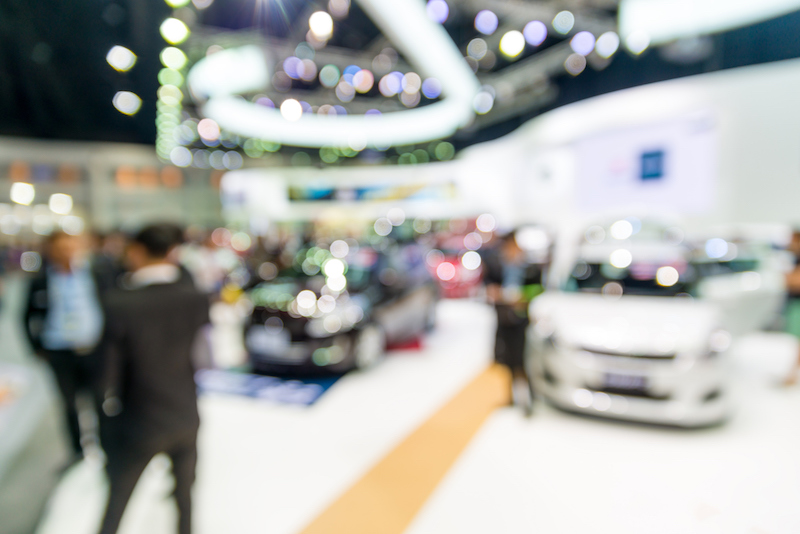 Happening right now is the Montreal Auto Show at the Palais des Congrès de Montréal from January 17 to 26, 2020. It features the Electric Zone where consumers can learn about the latest in charging technology and inspect twenty different electric vehicles as well as the Expose ton Char where ten cars that have been modded by young Quebecers are featured.

Next up on the auto show circuit is the Canadian International AutoShow at the Metro Toronto Convention Centre from February 14-23, 2020. Features at the AutoShow include EV Test Drives, a celebration of Canadian military vehicles and a tribute to McLaren racing.

Early March takes us to Calgary for the Calgary International Auto and Truck Show being held March 11th to 15th at the BMO Centre in Stampede Park. Details are still forthcoming about exhibitors and programs.

And finally, in late March, the Vancouver International Auto Show  at the Vancouver Convention Centre West rounds out our cross-Canada auto show tour. This year marks the 100th anniversary of the auto show in British Columbia and as such the show will kick off with a procession through Vancouver showcasing cars from each decade of the show. The parade will end at the Convention Centre and officially open the auto show on March 25.

Are you planning on attending any of these auto shows? Or are there more local ones that you prefer? Let us know in the comments!