To observe Remembrance Day this year and to honour all those who have served, we’ve asked a few members of the Petro-Canada family to share their stories and connection with the Canadian Armed Forces. We’ll be featuring three stories over the next three days: William Bradley, a GSA in Sudbury, ON; Renald Mazenc, an Associate in Regina, SK and his son, Orin Mazenc; and Christine, a member of our Marketing team and her son, Jaden. 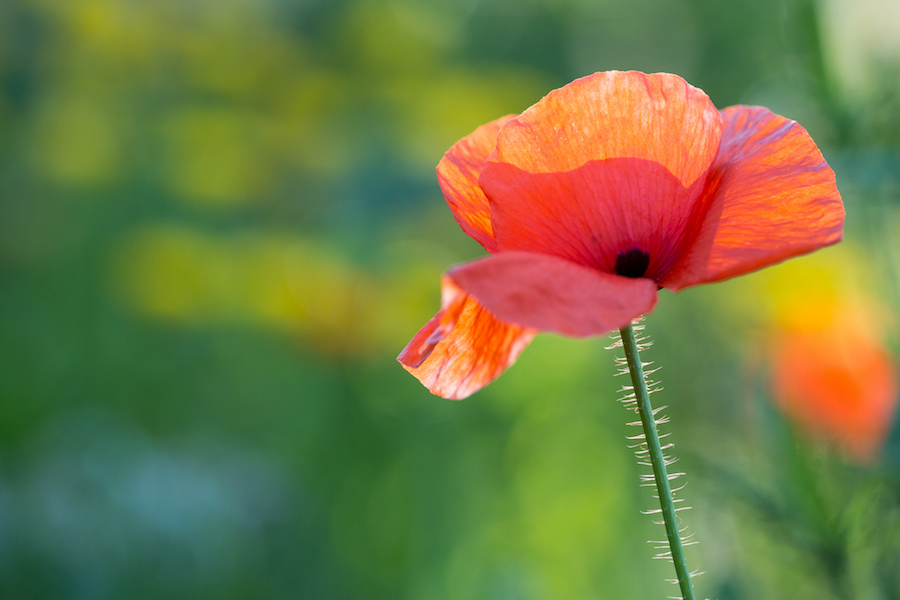 William Bradley’s family has a long and proud history of military service. His father, Norm Bradley, along with his uncles Ken and Bill Menzies, served with the Canadian Armed Forces, as members of the Air Force, in World War II. William had another uncle, John Whitehead, who served with the infantry during World War II as well.

It is this uncle whose service provided unexpected benefits well after the war was over. John was initially stationed as a foot soldier in Italy during WWII and then shipped to the Netherlands where he participated in the liberation of Amsterdam. As a foot soldier, the physical activity was, of course, very rigorous during his wartime service in Europe. These experiences prepared him for an event that would happen at the family cottage near Catchacoma Lake, located northeast of Toronto, years later. 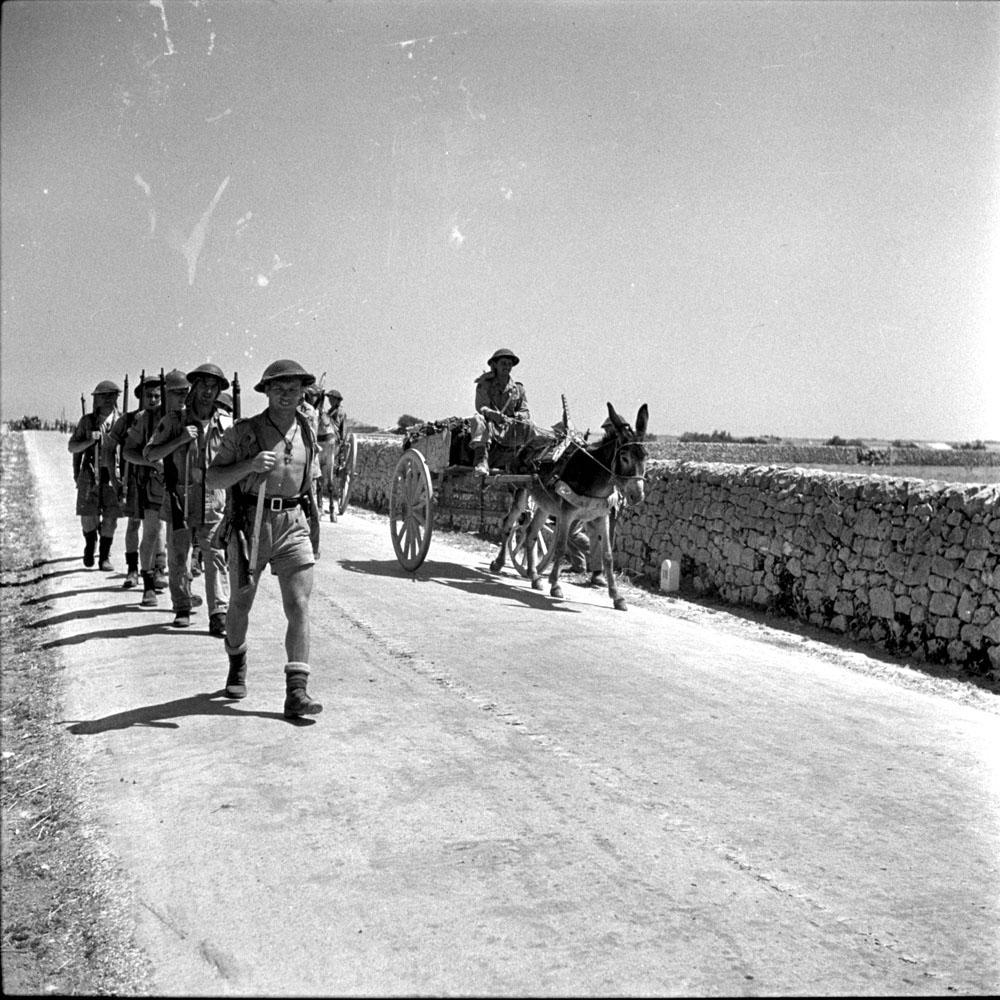 Canadian infantrymen on the march near Modica, Italy, 12 July 1943. Image courtesy of Library and Archives Canada.

One night, the coal gas from the coal stove escaped into the cottage. John’s wife, Betty, woke up but fainted from the gas. John managed to carry Betty outside to safety, throw open the doors to the cottage and then help his three children to safety as well. This family story was shared over the years, including by Dorothy Bradley, Betty’s sister and William’s mother. The family credits John’s military experiences with saving the family.

We asked William how he is honouring Remembrance Day this year. Because of COVID-19, he will be watching the cenotaph ceremonies on television. And he has also donated to the Canadian Legion program “Project Trauma Support” that supports veterans living with Post Traumatic Stress Disorder, including Moral Injury.

Thank you, William, for sharing your inspiring family story with us! Stay tuned for our next post tomorrow about Orin Mazenc’s service in Kabul.