The Olympic Games are the ultimate sporting event – bringing the world together to watch athletes put it all on the line. But that's only half the story of our country’s incredible athletes. I’m here to tell you if you aren’t watching the Paralympic Games – you’re missing out on seeing some of the best competitors in the world. Too often, they take a backseat to the Olympic Games but anyone who has watched the Paralympic Games knows exactly why they deserve their own spotlight. 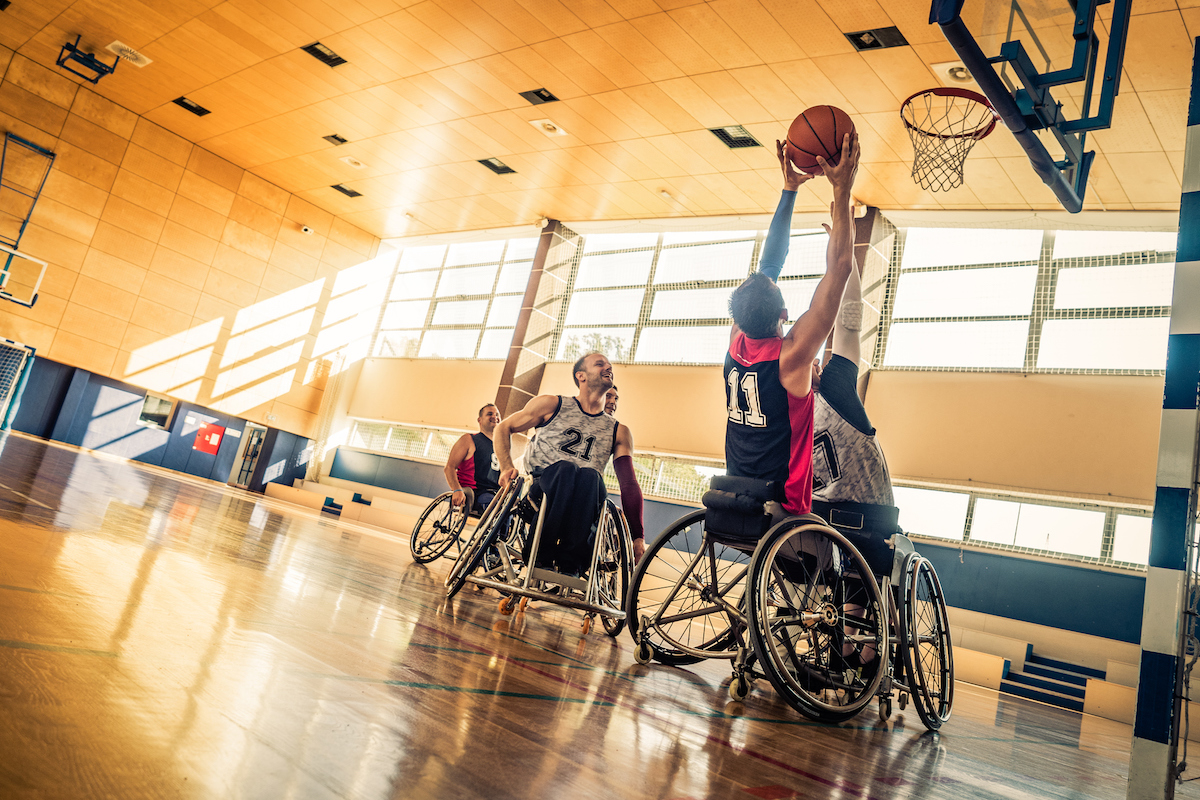 I’ve played basketball my whole life – I’ve always been on the taller side and can shoot a mean free throw. I’ve also followed professional basketball and occasionally caught a match or two in the Olympic Games, but I remember what blew me away were the wheelchair basketball events at the Paralympic Games. Even as a younger athlete, I knew that what they were doing took incredible skill; it was so exciting to watch! It’s some of the best hoops competition I can remember seeing, and I still hope to catch it live one day!

The Paralympic Games show what can happen when people dedicate themselves to their passion and push boundaries. A perfect example is wheelchair basketball star, Bo Hedges. He’s the captain of this year’s Canadian team and won a Gold medal at the London 2012 Paralympic Games. He credits the words from his coach, Joe Higgins – “Practice with purpose” – to remind him of all that he’s achieved and the drive that got him where he is. You can watch an interview with Bo on the playlist below.

Petro-Canada is proud to support Canadian athletes striving to represent Canada in the Paralympic or Olympic Games but who don’t yet qualify for government funding through our FACE™, or Fuelling Athlete and Coaching Excellence, program. Every year, we select 55 up-and-coming athletes and their coaches from across Canada to receive a FACE grant.

This year we are thrilled to have 24 FACE athletes competing in Tokyo in sports from Boccia to Wheelchair Rugby, including Olivia Meier who will be the first Canadian to compete in Para badminton – a sport making its debut at the Tokyo 2020 Paralympic Games! You can see the full complement of FACE athletes competing in Tokyo over on our Facebook page.