Home About PumpTalk Links of Interest Archives français (accueil)
Living Life and Taking Care of Business in the Yukon – an interview with Bobbi-Jane Kellestine
The Great Spring Swap-Out!

Why are Gas Prices So Darn High?

Let’s break it down. 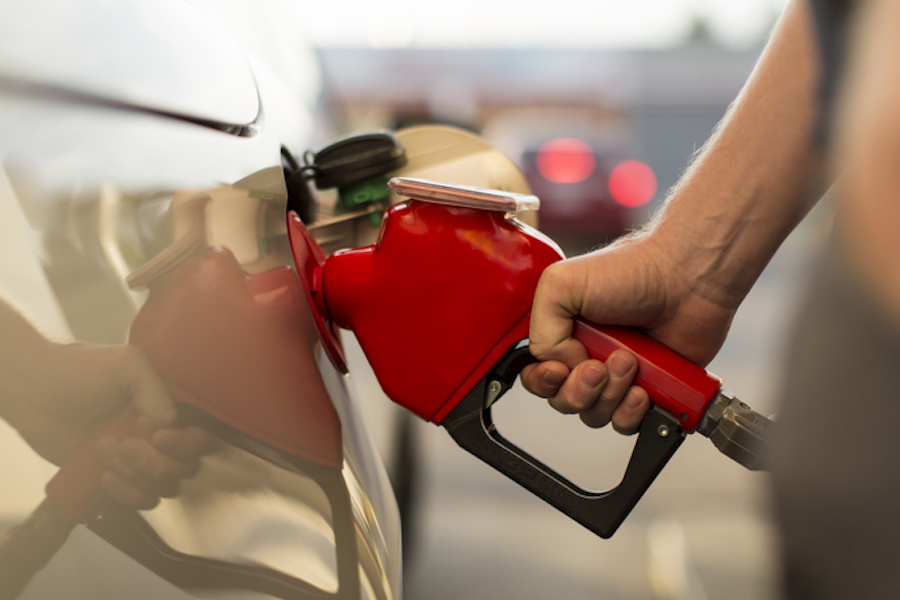 As you know, gasoline is refined from crude oil. And the price for crude oil, the price that refineries pay, is set on a global market. Not local, but global. That means that events and factors across the world, not just here at home, affect the price of crude, which in turn affects the price of gasoline.

I live in BC and most of our gasoline is refined nearby in Burnaby (BC), Edmonton (AB) or Washington state. It’s difficult to internalize that events halfway around the world impact the price of gas at my local station.

What events and factors have an impact? Any threat to the supply of crude makes the price go up – that’s the economic principle of supply and demand. Russia is one of the largest oil and gas producers in the world, so when the supply of crude that they provide to the world is put into question, as has happened with their invasion of Ukraine, the global market responds.

However, even before the conflict, another major factor was already putting pressure on the market: global demand for gasoline was on the rise. Across the world, we’re emerging from two years of pandemic restrictions. People are returning to workplaces, going out more, starting to travel again – en masse. But, during the pandemic when demand was significantly lower, several oil and gas companies across the world slowed down their production (including capping wells and laying off employees) to try to stay in business. Our global supply of oil was already low.

This combination of an accelerated demand increase plus an already low supply, which may become even lower, has created a perfect storm for an unprecedented rise in crude prices.

In addition to the cost of crude oil, which makes up about half of the price of retail gasoline, there are three other costs that determine the price of gas:

Inflation is at a 30-year high in Canada, surpassing 5%. This impacts the costs of goods and services. Higher inflation rates increase the cost of refining, distribution and marketing fuel; transportation is more expensive as are operating costs at both wholesale and retail locations.

What about taxes? The federal government in Canada taxes gasoline at 10 cents per litre. Each province has its own combination of sales tax, fuel tax and carbon levies which impact the price of fuel. And three municipalities – Montreal, Vancouver and Victoria – also apply taxes to gasoline. This is why per litre prices vary so much depending on where you live.

Alberta, beginning April 1st, is going to pause their 13 cents per litre provincial fuel tax. British Columbia has indicated that they will not be pausing their tax, saying that it wouldn’t impact the cost of crude which is the main driver of fuel price increases. Prince Edward Island has announced a $20 million dollar relief package to help cushion the increased cost of living, including fuel prices.  Other provinces have not yet made any official announcements.

How Long Will It Last?

How long will gas prices remain at their current level is the question on everyone’s mind. And, like most things that affect the price of crude – it’s all about supply and demand. As long as Russia continues its invasion of Ukraine, and the global boycott on the purchasing of Russian crude continues, prices will likely remain high. We’re heading into the summer driving season, a period of typically high demand – which can keep gas prices high.

However, if refineries in the Middle East or North America are able to increase their crude supply – that could ease prices – but would likely take time as these facilities ramp up production which, as I mentioned earlier, had been reduced because of the lack of demand during the pandemic.

There are some small things we can do to help out with the cost at the pump:

As you can imagine, we get a lot of questions about fuel prices. Hopefully this post has helped clarify the complexity of the global fuel market and what goes into pricing fuel.

We’ve also been asked recently about the source of the crude that Suncor, the proud owner of Petro-Canada, processes into fuel. Suncor does not process Russian crude oil at any of its refineries. And the fuel you purchase at Petro-Canada is not made from Russian oil.

Do you have other fuel-related questions? Leave them in the comments below and we’ll try to get them answered.

Thanks for the question, Boyd. Historically, and over longer periods of time, we’ve observed that prices in the Greater Vancouver Regional District (GVRD) have been higher than in the Fraser Valley. On any given day, the pricing in each market is influenced by factors such as local competition, taxes and supply. These factors cause price variances from one market to another, and can sometimes result in the prices in the Fraser Valley being above the GVRD. When we compare prices at Petro-Canada locations in the GVRD to locations in Fraser Valley, from the start of this year through to today, average GVRD prices have been higher than average Fraser Valley prices, and the difference has been very close to the differential in taxes between the two markets.

RE: Your new Pump Up the Points Contest - March - May 2022...
For Fuel Purchase Qualifiers - It states: "Earn an Entry on EVERY Qualifying Purchase" so unless I'm really blind now, Nothing I've read throughout your website tells me How Many Litres of Gas I need to get before I actually Qualify?
But IF it's still the Usual 25 Litres, I personally think it should be Much LOWER due to these EXTREME High Costs of Fuel!
Time to give ALL of your Petro Canada Customers, (especially those like myself who are a 45+ years Petro Canada Customer) an actual Break!
Allow us to Qualify with a $10 Fuel Purchase, especially when a couple of measly Chocolate Bars or Bottles of Water etc get to Qualify.
IF you Haven't already, Please going forward, Please LOWER the Amount of Fuel Needed to Qualify for this and your Future Pump Up the Points Contests, especially IF it's still at the 25 Litres price point...
You know, FUEL went waaay UP in Price, but Canadians WAGES DIDN'T GO UP!!!
So come on Suncor/Petro Canada, have a Heart and give us that long overdue break!
Stop forcing us Loyal Petro Canada Customers to make such Ginormous Fuel Purchases in order to desperately Qualify in your Contests!
For some people, 25 Litres can now take up to a Half a Days Wages.....
Not All Canadians are Rich Folk!
Thanks for listening eh!
KCP

Hi Kimberlee, thank you for your question. Qualifying purchases for the Pump Up the Points contest include any products that are eligible for Petro-Points. There is no minimum fuel purchase to enter the contest. Thank you for choosing Petro-Canada.