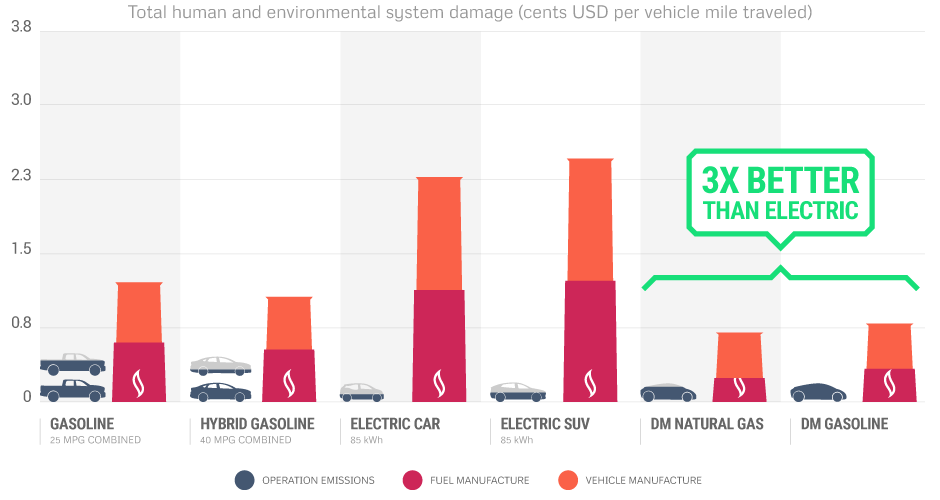 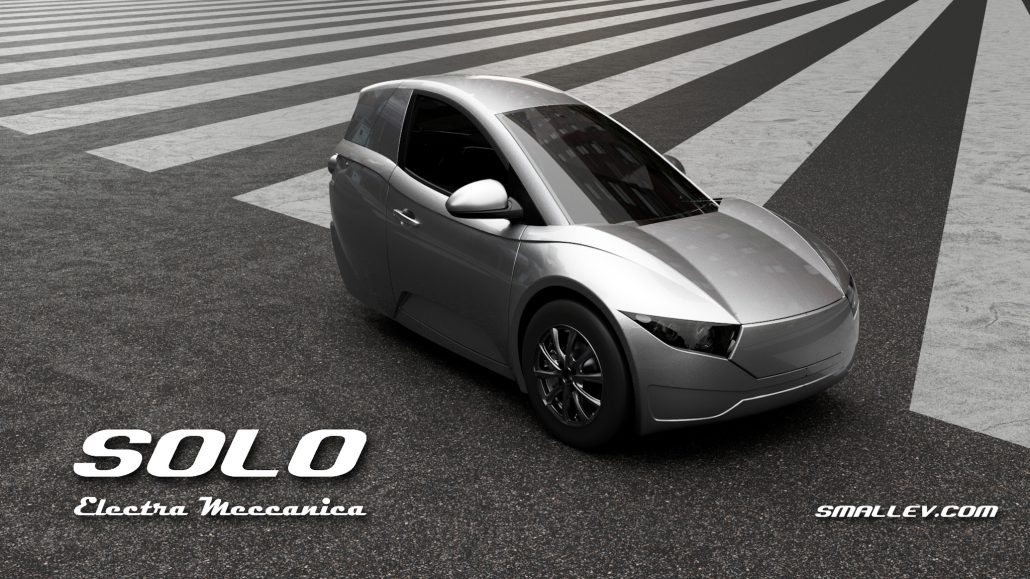 Sometimes in university we do things that we wouldn't do in saner moments. My vice: artsy films.

Some of them were good, most not.

I've tried to block a lot of scenes but one of the images I can't get out of my mind is the awesome bubble car driven by character Sam Lowry in the movie Brazil. 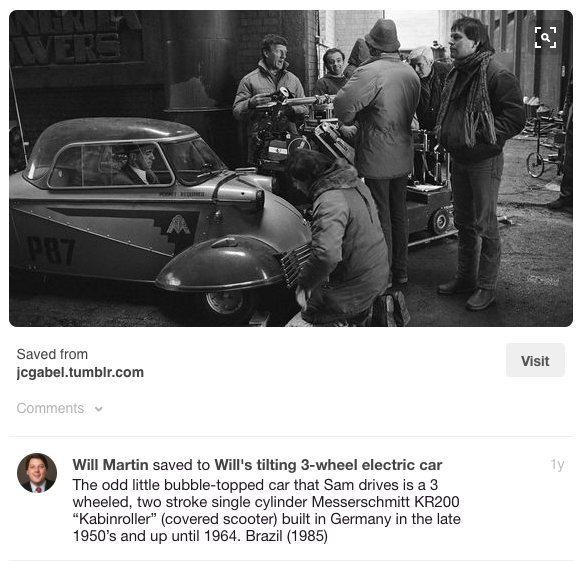 Recently at the Vancouver-based Luxury & Supercar Weekend, Electra Meccanica officially launched their single-seat electric car - the Solo. When seeing it, I immediately thought of the "Kabinroller" (German for "covered scooter") - how fun would this been to tool around in?

The Solo has a single seat and 3-wheels; it has a top speed of 130 km/h, a full-charge range of 160 KM and is manufactured here in Canada. Electra Meccanica says that driving a Solo will reduce your commuting costs by 95%.

Does driving a Solo hold any appeal? Are you willing to potentially trade comfort for fuel efficiency? Let us know in the comments!

Back in September 2015, the Carbon XPRIZE was launched by NRG and COSIA, (Canada’s Oil Sands Innovation Alliance), of which Suncor, the proud owner of Petro-Canada, is a member. The goal of the Carbon XPRIZE, like the goal of most of the XPRIZES, is to challenge the world to develop a better future. Specifically, in the case of the Carbon XPRIZE, the challenge is to reimagine what can be done with CO2 emissions by incentivizing and accelerating the development of technologies that could convert CO2 into valuable products. Teams compete for a total prize purse of $20 million.

Now, a year later, the initial teams have all submitted their Round 1 Technical and Business Viability Assessments. 47 teams are competing; 12 of them are from Canada (in 5 different provinces). Some of the Canadian teams' ideas include:

While these and other teams' ideas may seem a little technical and not-necessarily-applicable to our everyday use, if any of them are successful, we may be able to start looking for labels on our plastics or household energy sources that say "Made with Recycled Carbon".

Check out the NRG COSIA Carbon XPRIZE submissions. Are there any that catch your eye? Have you heard of any viable schemes to transform waste emissions into valuable products? 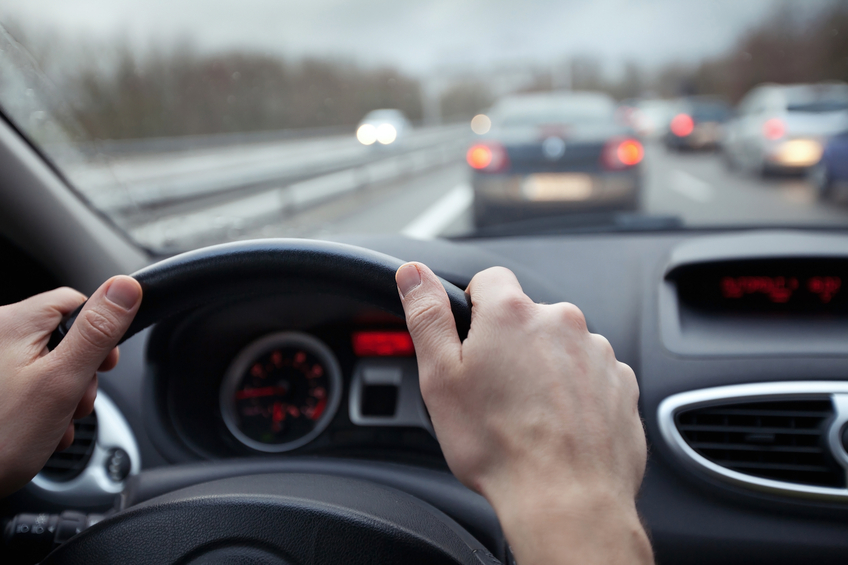 With the summer coming to an end and back-to-school season upon us, we’ll all be spending more time in the car. As your driving time increases, you may find yourself thinking about what you can do to save on fuel and errand time.

You can always check out our previous posts for tips on how to increase your fuel efficiency but if you’re up for a more accountable driving-behaviour-altering challenge, Scout Environmental’s Smart Drive Challenge may be a good fit for you. Right now, the program is only available in the Greater Toronto and Hamilton region in Ontario and the Metro Vancouver region in B.C. If you live in those areas, you can apply to take part.

Smart Drive Challenge is a program where drivers learn to reduce their fuel use through a training program and a tracking device that keeps track of their driving. Smart Drive uses a simple telematic device that plugs into your OBD port (any vehicle manufactured after 1996 has an OBD port). The device monitors your normal driving style for three weeks to get a baseline. Next, you take a free online training course on how to alter your driving behaviour to save on fuel. Then, you start the Challenge and the telematic device – similar to a fitness tracker - keeps track of your progress. The ultimate goal is a 15% reduction in your fuel use.

This video from the Smart Drive Challenge explains more about how the program works:

Do you think you could benefit from some training to reduce your fuel use? Would you ever apply for something like the Smart Drive Challenge if it came to your area? Let us know in the comments! 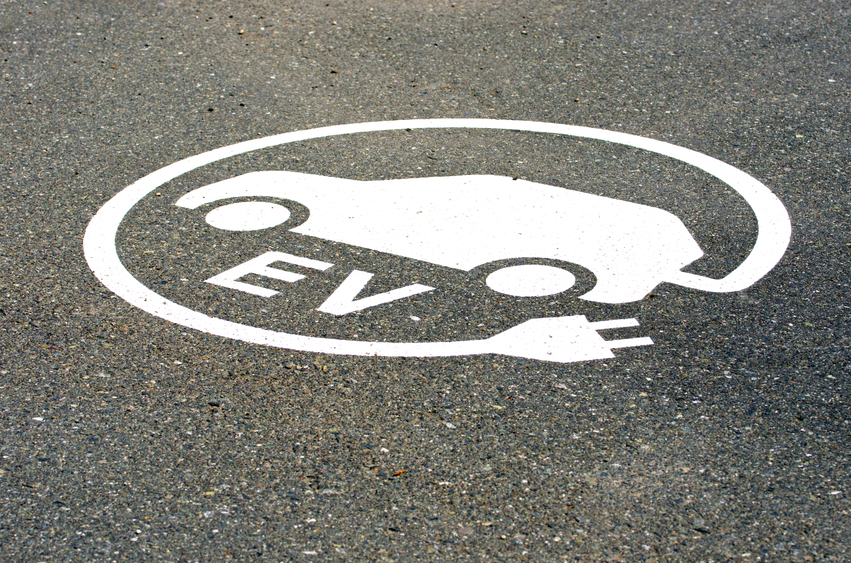 As we mentioned in our last post, things sure have changed in the ten years since PumpTalk began– and one of those changes is that more and more electric vehicles are on the roads.

One of the vexing things about being an electric vehicle early adopter is that finding a place to charge your car mid-road trip can be a challenge. That’s why, in an effort to continue to meet the driving needs of Canadians for years to come – and to learn more about this emerging market - Petro-Canada has installed Electric Vehicle (EV) charging stations at five company-owned retail locations!

Use the Station Locator to find these EV charging stations and others near you - choose “Electric Charging Station” from the station locator. 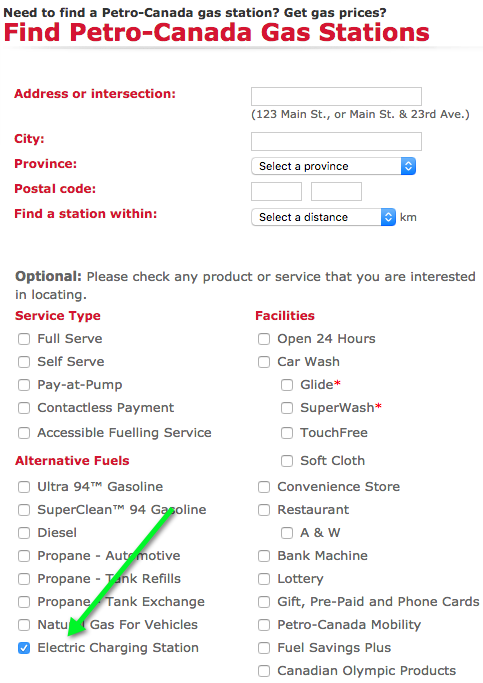 Would you consider buying an electric vehicle? Let us know in the comments!